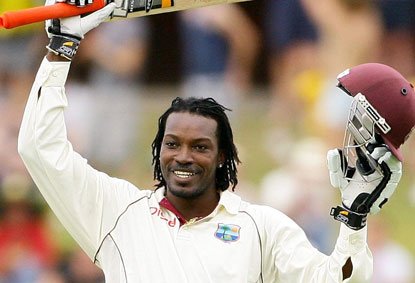 Chris Gayle is celebrating his 100th cricket test match which will be played against New Zealand in June and it’s awesome that the match is being played here in Jamaica! This honour is only held by a tiny handful of cricketers and will be a BIG deal with a week-long list of celebratory activities to commemorate yet another Chris Gayle record. There was Brian Lara and Courtney Walsh and now there’s Chris Gayle. For someone who barely follows cricket, these are the names that stand out for me because they’re the ones we hear all the time being associated with records and controversy. I am proud of my schoolmate who’s talent and dedication has brought great honour and glory to himself and his country.

Gayle is a very decorated cricket player with an admirable knack for giving back. In 2012 he started the Chris Gayle Foundation that has supported a slew of foundations and schools like the HEART Foundation and his alma mater Excelsior High and continues to support the rebuilding of the Lucas Cricket Club in Kingston 2 which Gayle was a member of as a young boy. In 2013, Gayle was approached by Cricket for Change in the UK to start an academy that would help to develop young men from disadvantaged communities. He signed on with the caveat that a similar academy would be started in Jamaica, receive similar funding and undertake similar activities. Gayle is proud to unveil the Jamaican leg of the Chris Gayle Academy that currently hosts 20 young men who are already being trained and getting ready for their debut match against their UK counterparts in June.

Would you like to be a part of Gayle’s effort to give back? On June 12,  the week of activities culminates with the Chris Gayle Century Club Party at his home in St. Andrew where the New Zealand Cricket Team, the West Indies Cricket Team, distinguished guests and fans of the sport will celebrate Gayle’s achievements. Proceeds for the event will go to the Chris Gayle Foundation, stay tuned to hear more as the details emerge.

Are you a Chris Gayle superfan? I will be interviewing him for an article in the Jamaica Observer and want to hear your questions! Leave them below and I’ll pose the best ones to him. One lucky cricket fan will win a ticket to the Century Club Party! 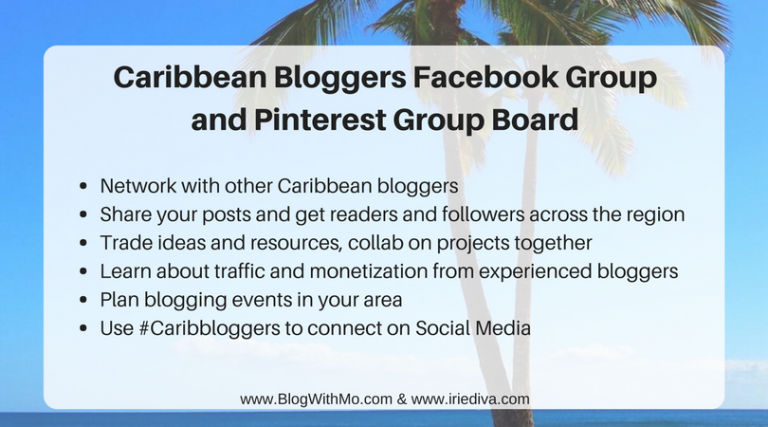 Hey fellow bloggers, if you happen to be a Caribbean blogger or write for a Caribbean blog, I have the perfect Facebook group for you. As a Caribbean blogger, I know that there’s value in networking with like-minded people. Actually, this goes for any career or passion of yours, as the saying goes in Jamaica,… 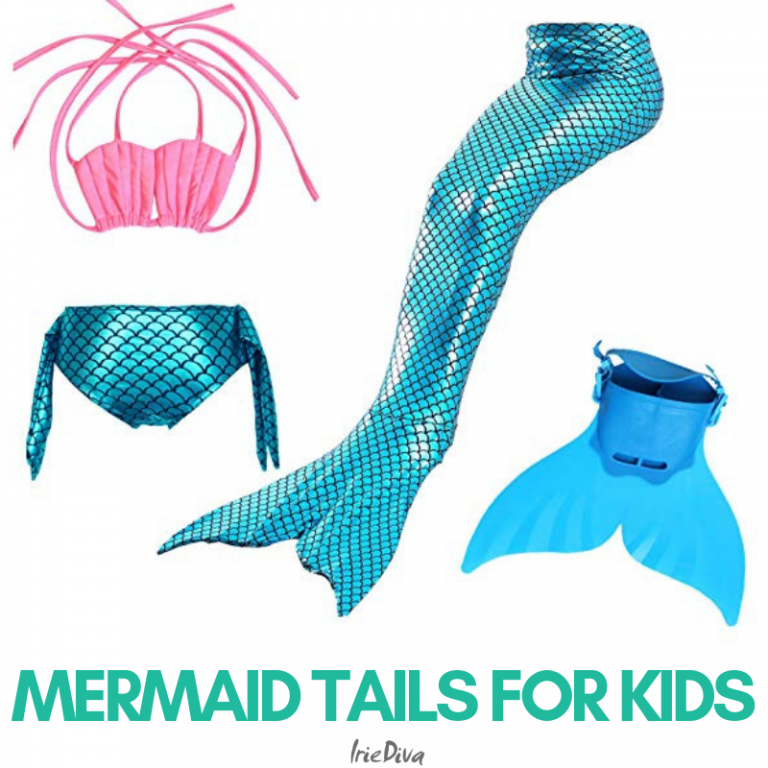 My 8 year old has been asking for realistic mermaid tails that she can swim in at the beach or in a pool  all year long.  Actually she’s been asking for one all last year and I did get her one for her birthday that was too small but is a great realistic swimmable mermaid… 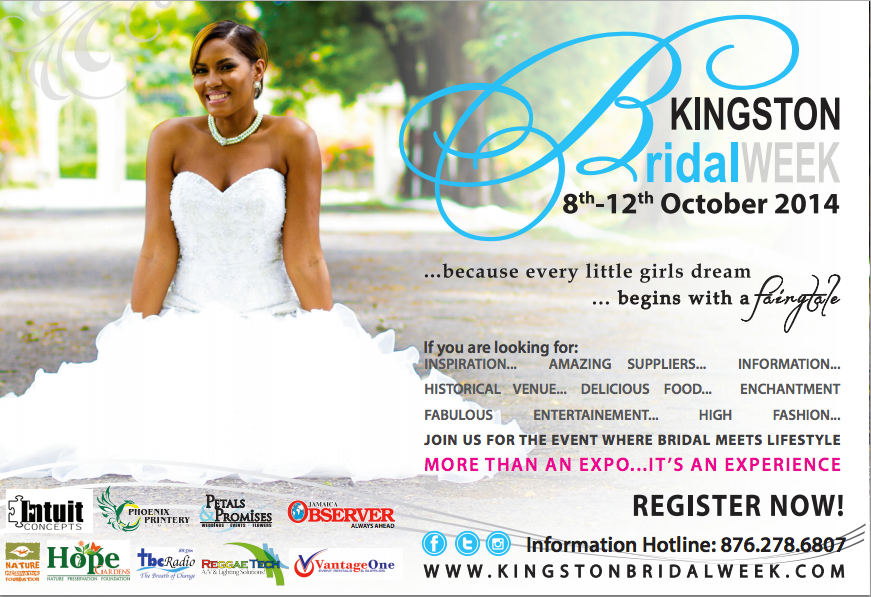 It’s that time of year again for the biggest bridal show in Jamaica spanning multiple days of unique events catering solely to brides! And grooms…I guess… 🙂 Last year you may recall that the team at Intuit Concepts brought Randy Fenoli out to Jamaica fresh from his Say Yes to the Dress and Randy Knows… 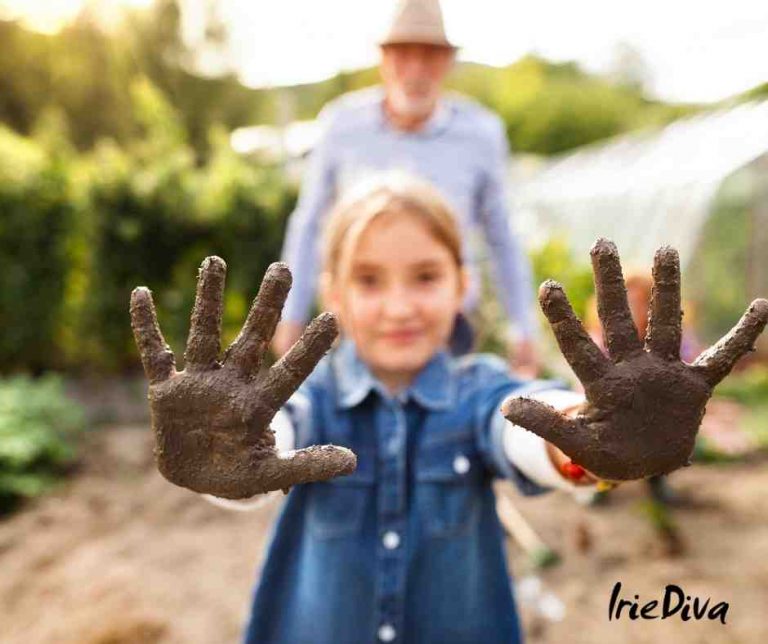 As most of us are staying at home far more than normal, it seems the interest in gardening has spiked for various reasons. For some, it brings a sense of calm in the seemingly decade-long anxiety-inducing 2020, the year that keeps on giving. For others, it’s been a long-held interest and with more time on… 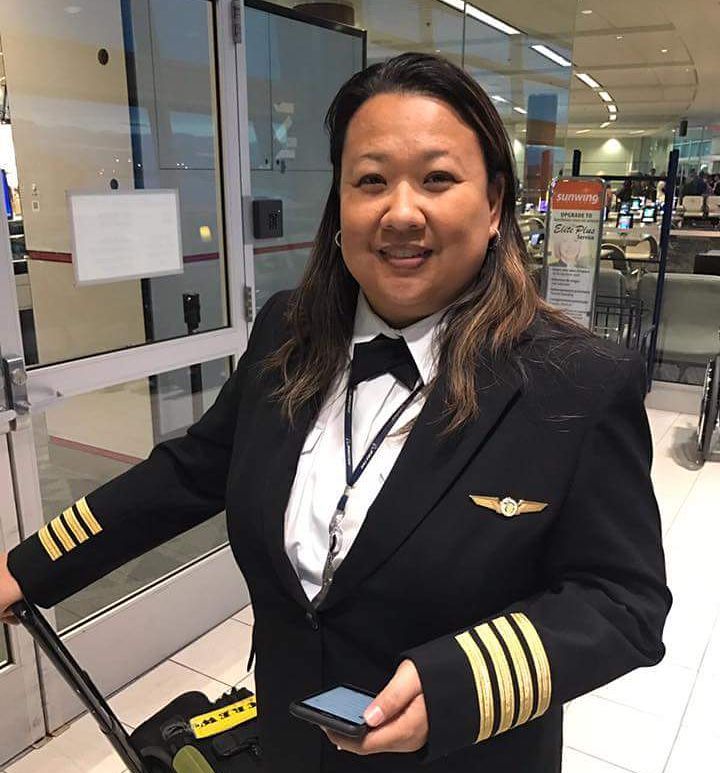 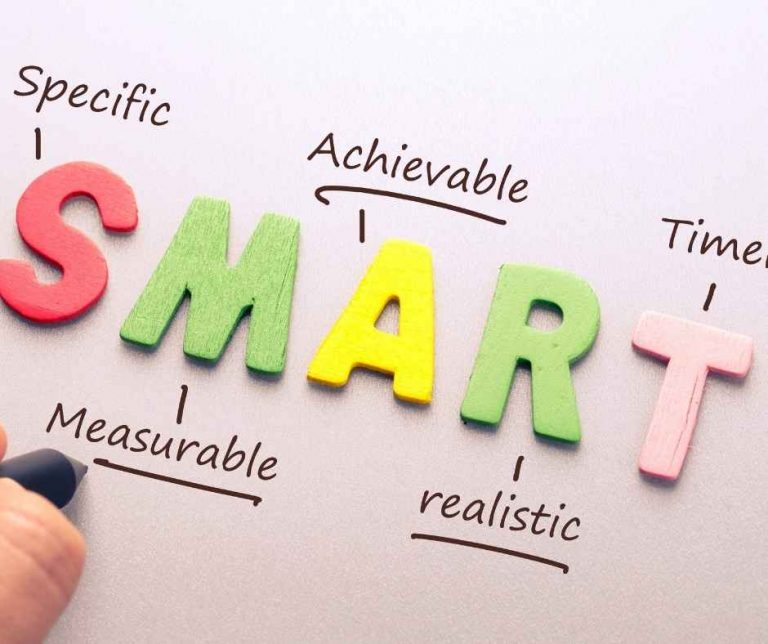 I didn’t want to put “chasing goals” in the title of this post because chasing to me sounds like you’ll never catch it. But this post is actually meant to help you achieve your big goals by taking action to ensure you get there. It sounds all good and well to create lofty goals but…