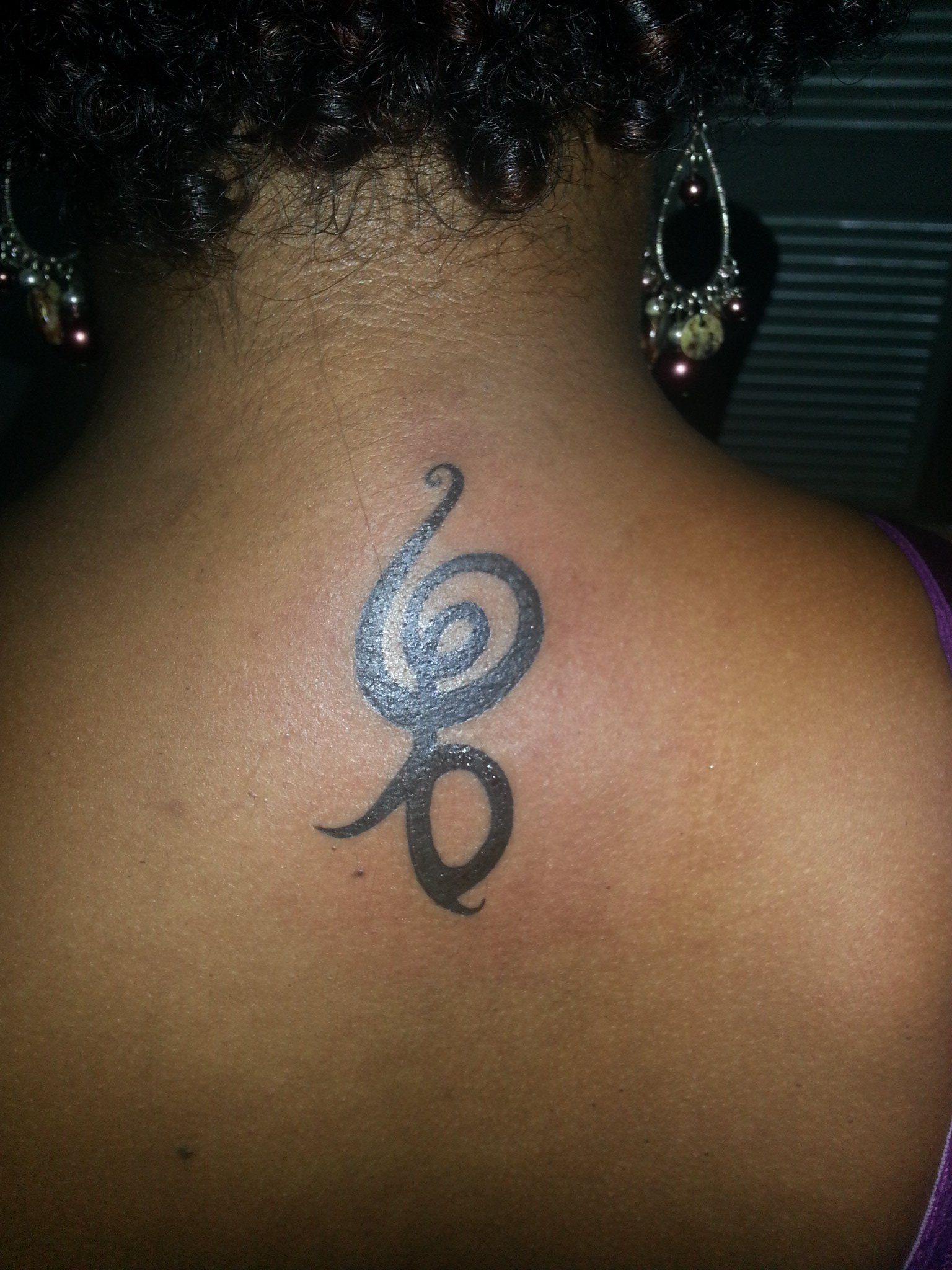 Hola lovies! It’s been a minute so just a few flicks of what I’ve been up to, though you would have already caught most of these pics if we’re Instagram friends! It’s been about 9 months since my second big chop and even though I’ve been pretty bored with this stage of TWA that I’ve been at for about two years now, I must say that my hair is growing nicely and is benefiting from a simplified hair regimen. I am still in love with this reddish blonde, a result of bleaching henna’d hair and after taking out my braids I simplified my hair products all the way down. I went back to my first love, the Kinky Curly Leave-In conditioner and now when I cowash I simply use that with my homemade shea butter whip to seal, and I only use these once per week, twice if absolutely necessary, like if I neglect to wear a satin bonnet to sleep and my hair gets very dry. My hair and my face has been loving the lighter regimen, see: 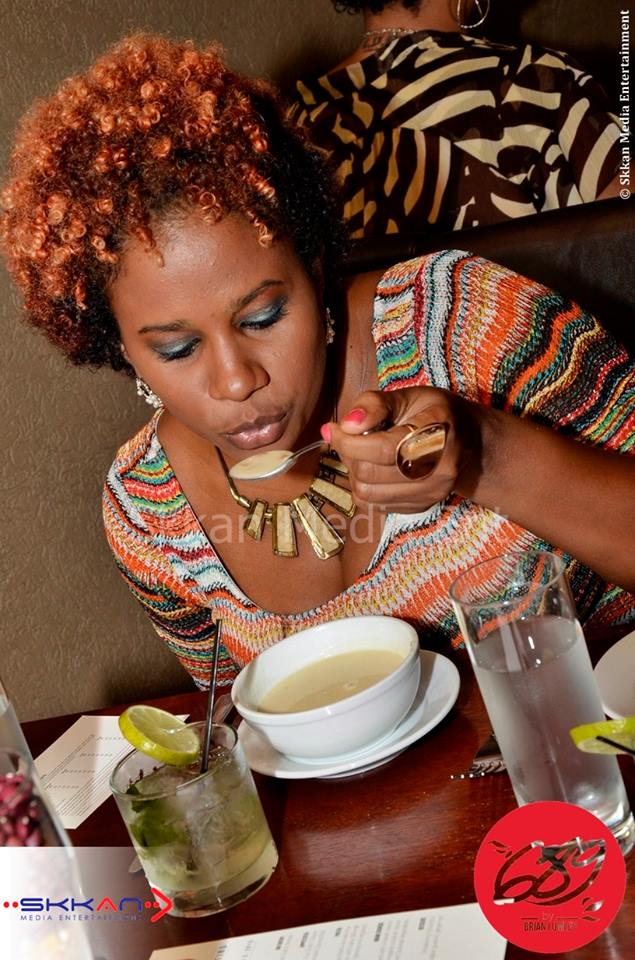 I call this one “Sexy Soup Drinking 101” This photo was taken at Chef Brian Lumley’s new restaurant 689 by Brian Lumley, have you been yet? It was a fabulous time and the food is awesome! I have never been a fan of seafood in a liquefied format, soup, tea, nothing, but this fish chowder was very yummy! Here are a few more pics from the night: 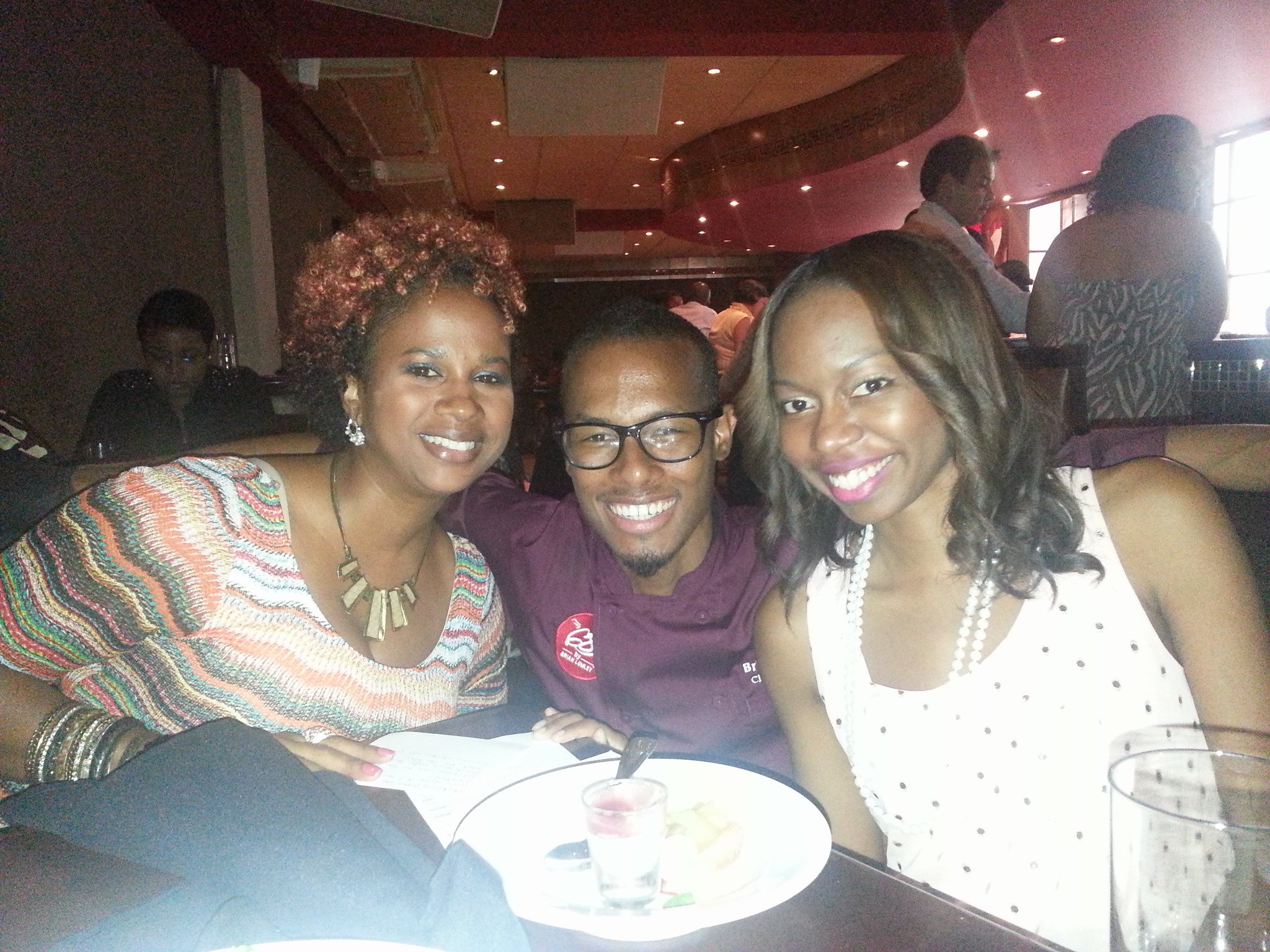 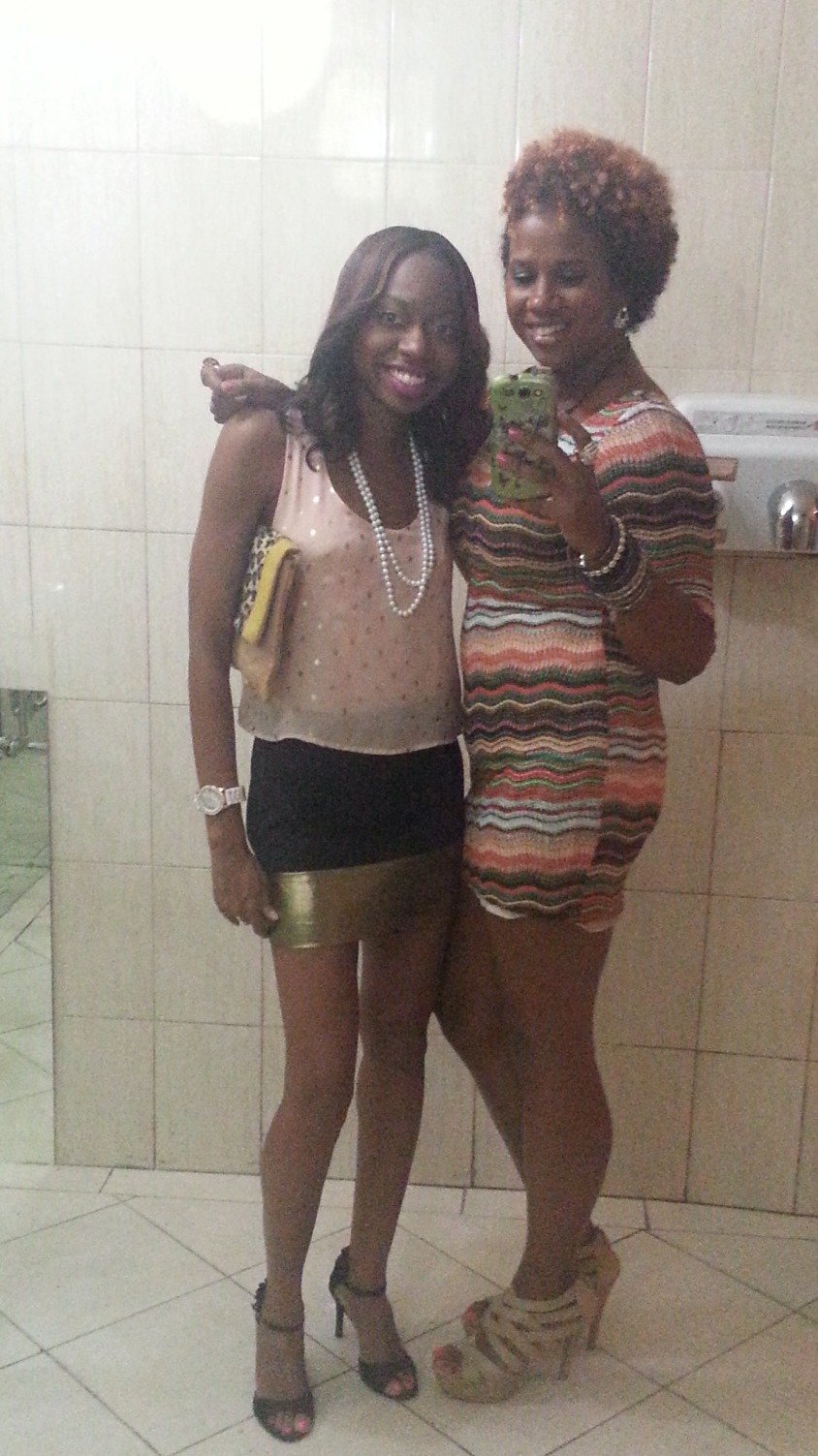 Have you ever been to Fort Charles just to read, view and take in our history and not for a party or some other event? It was my first time! I know… but it’s never too late and munchkin can count it as her first too at an early age. A few pictures from that excursion: 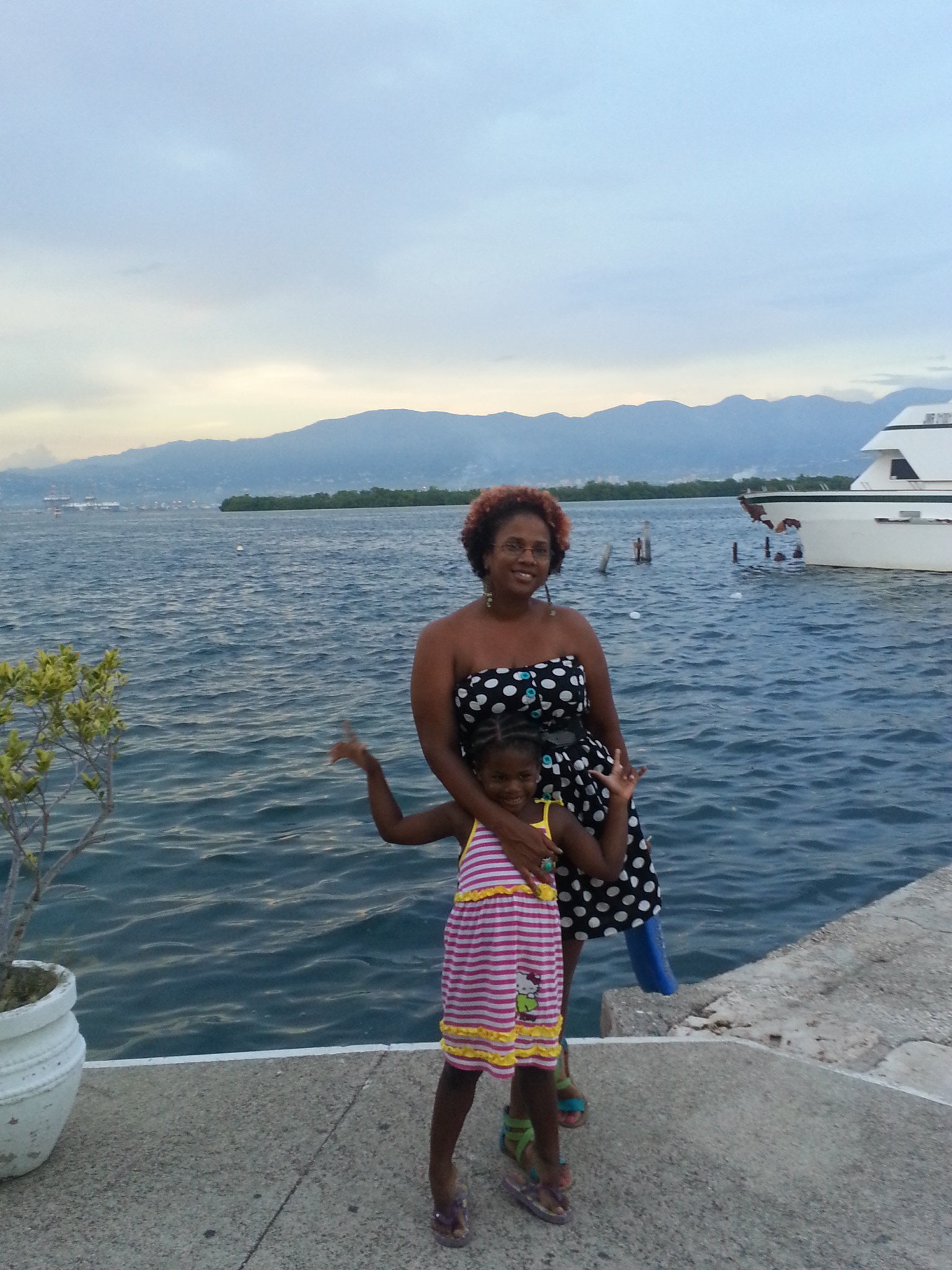 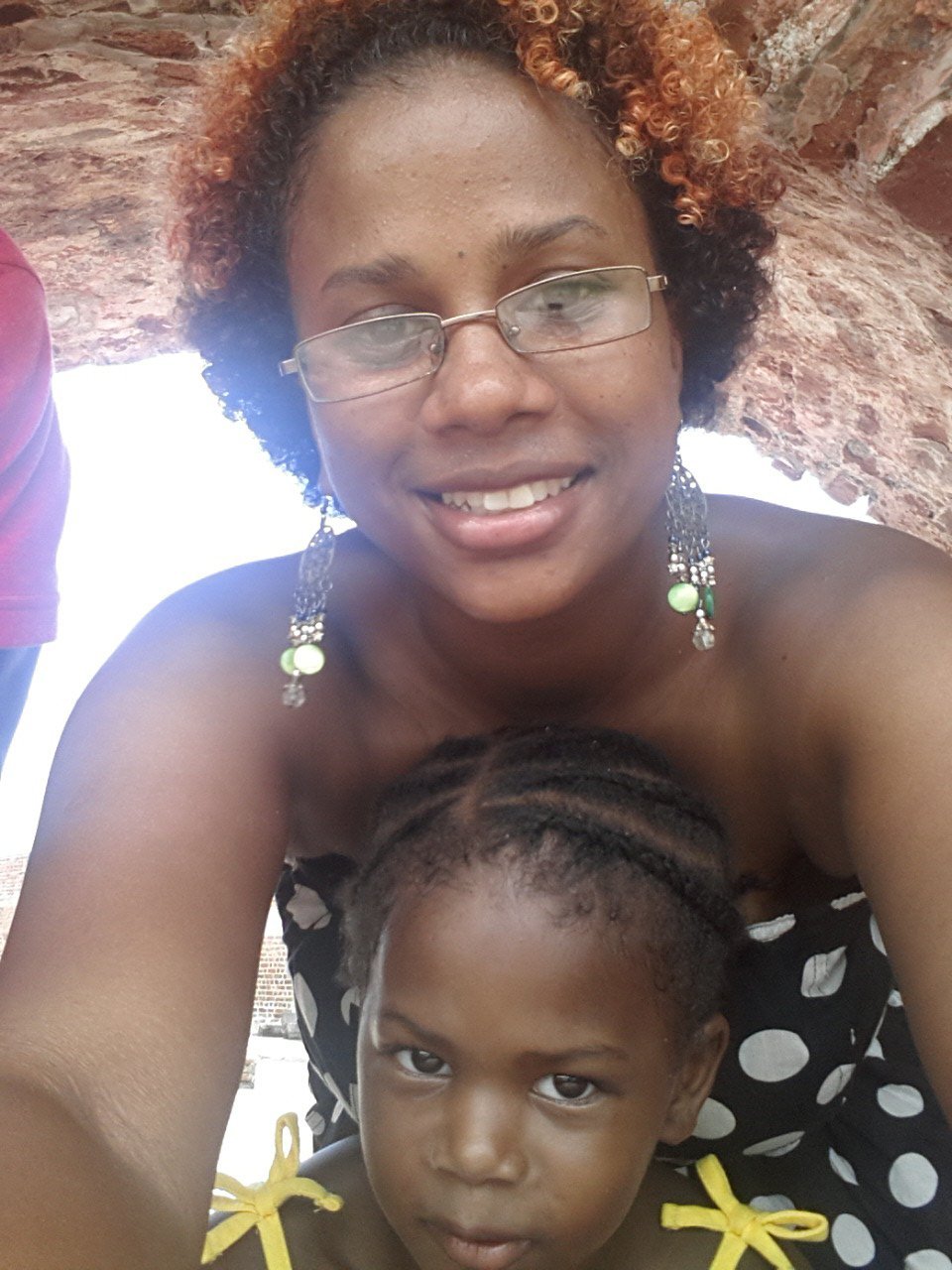 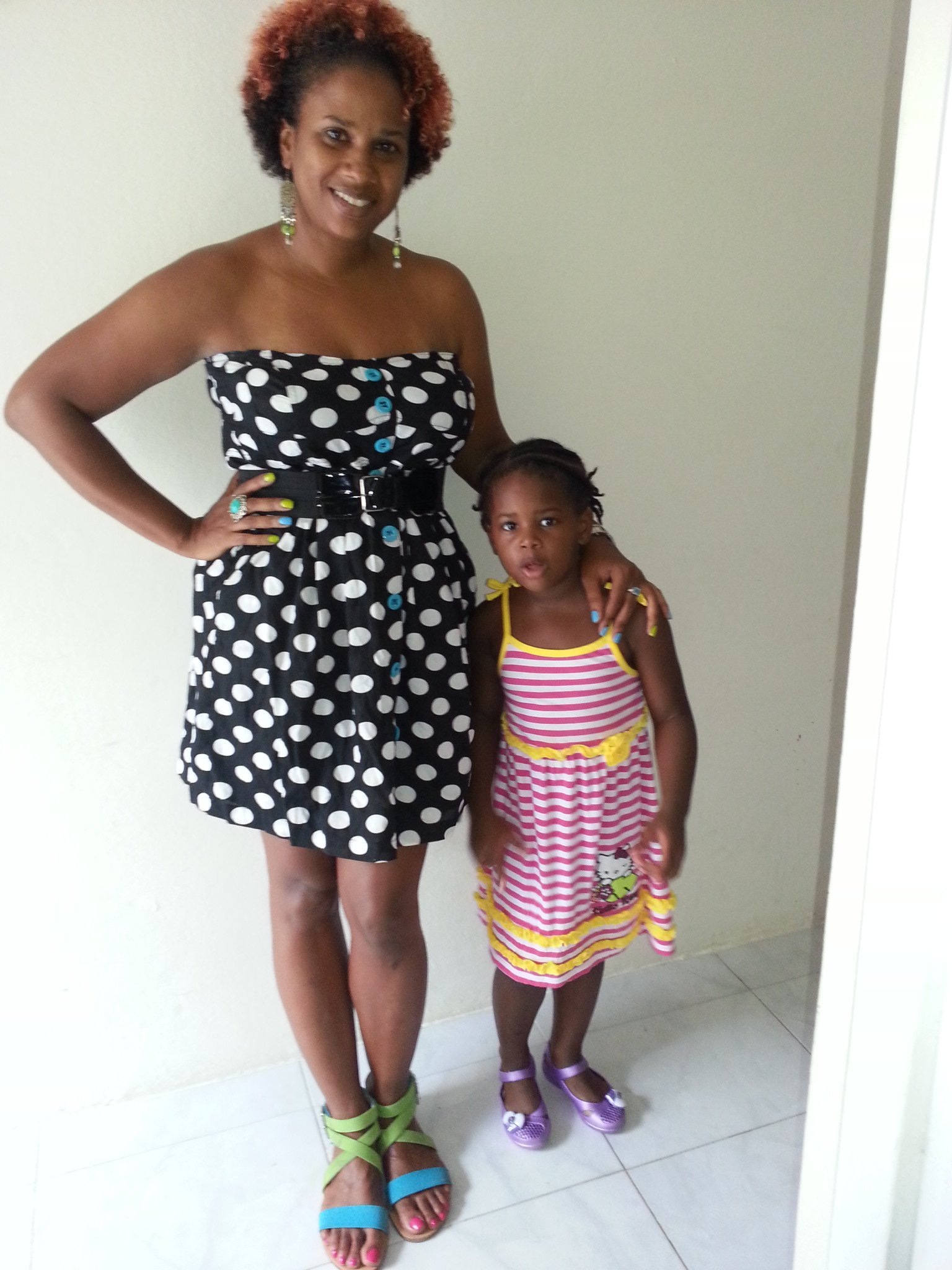 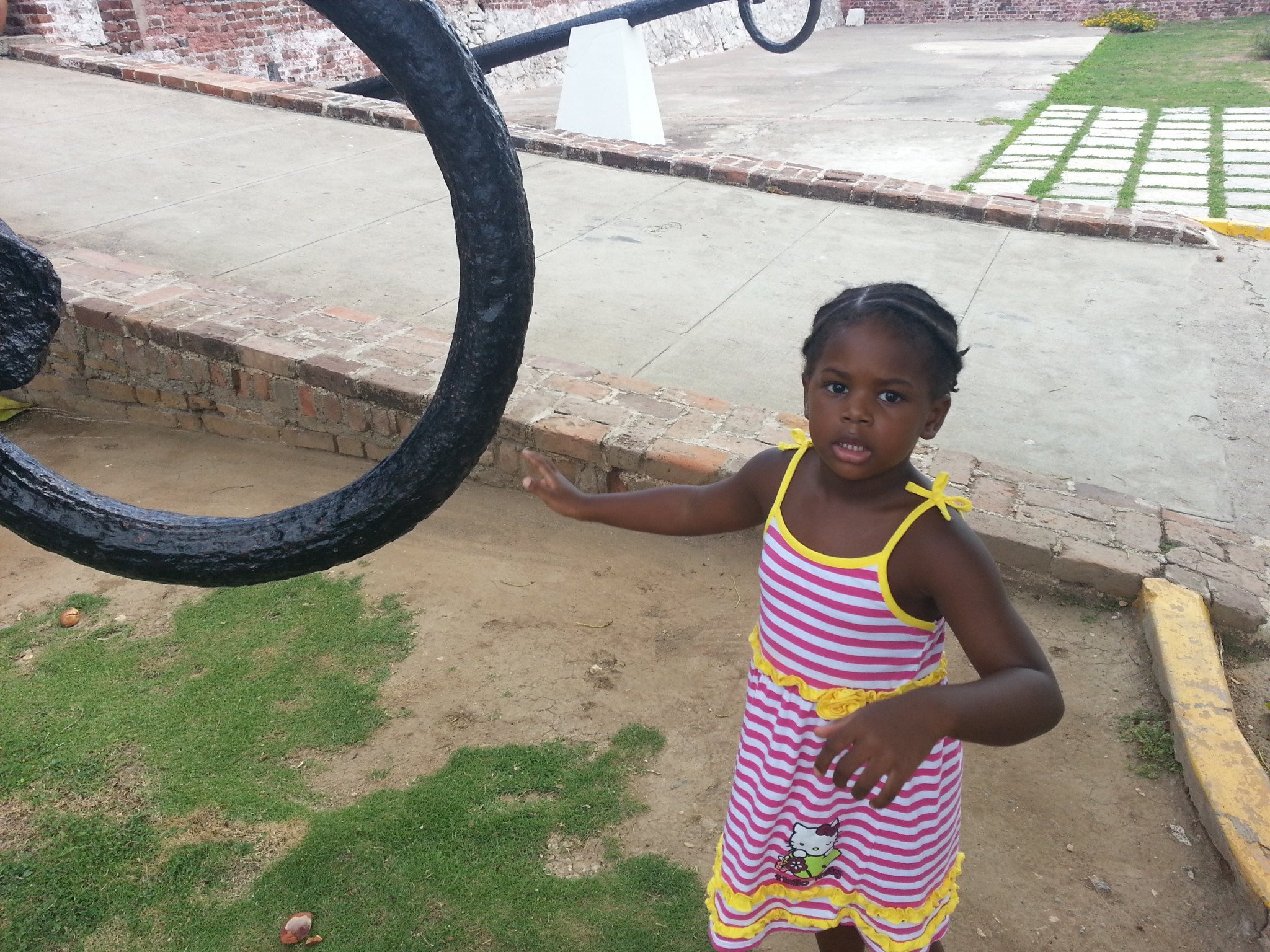 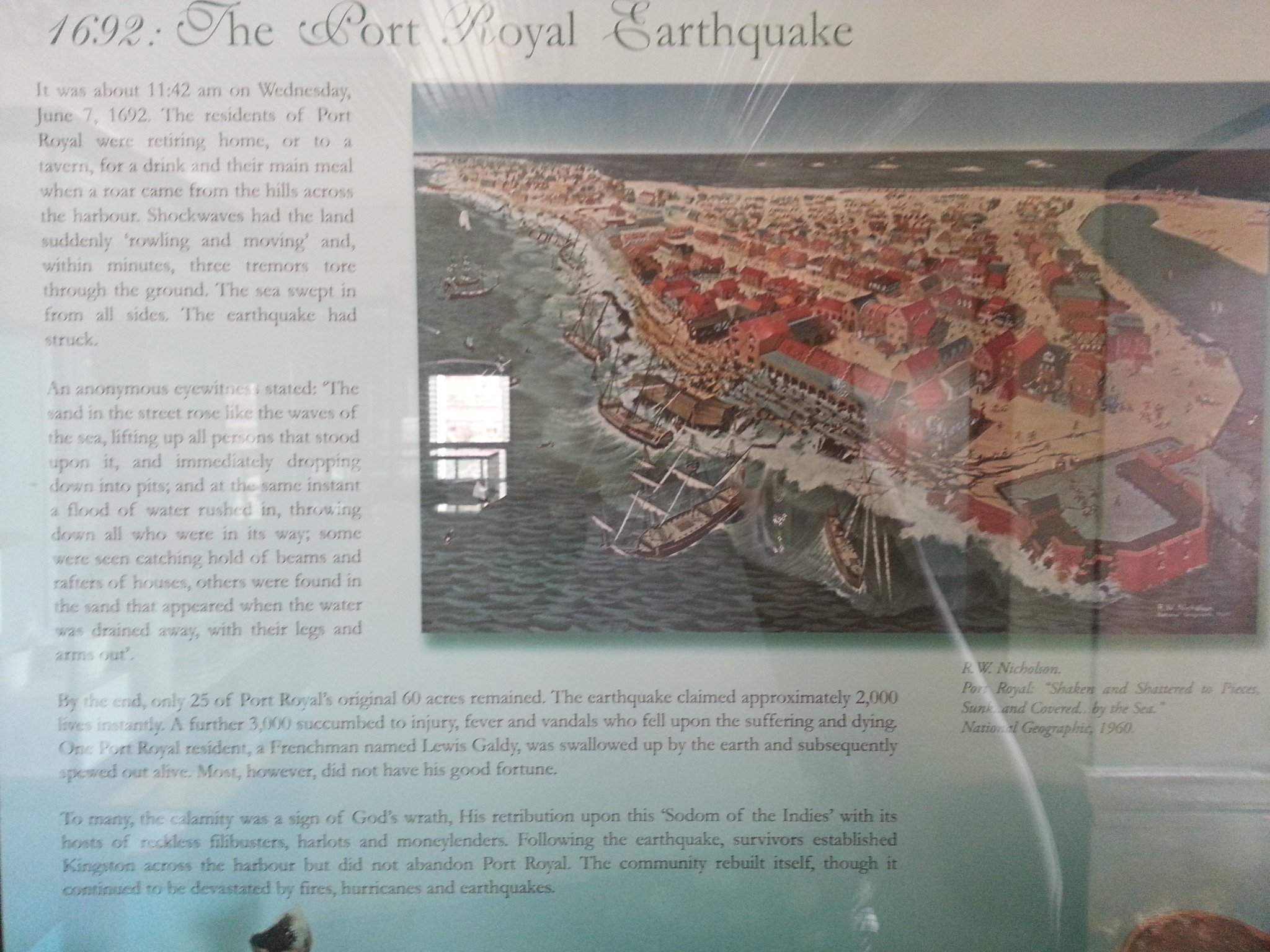 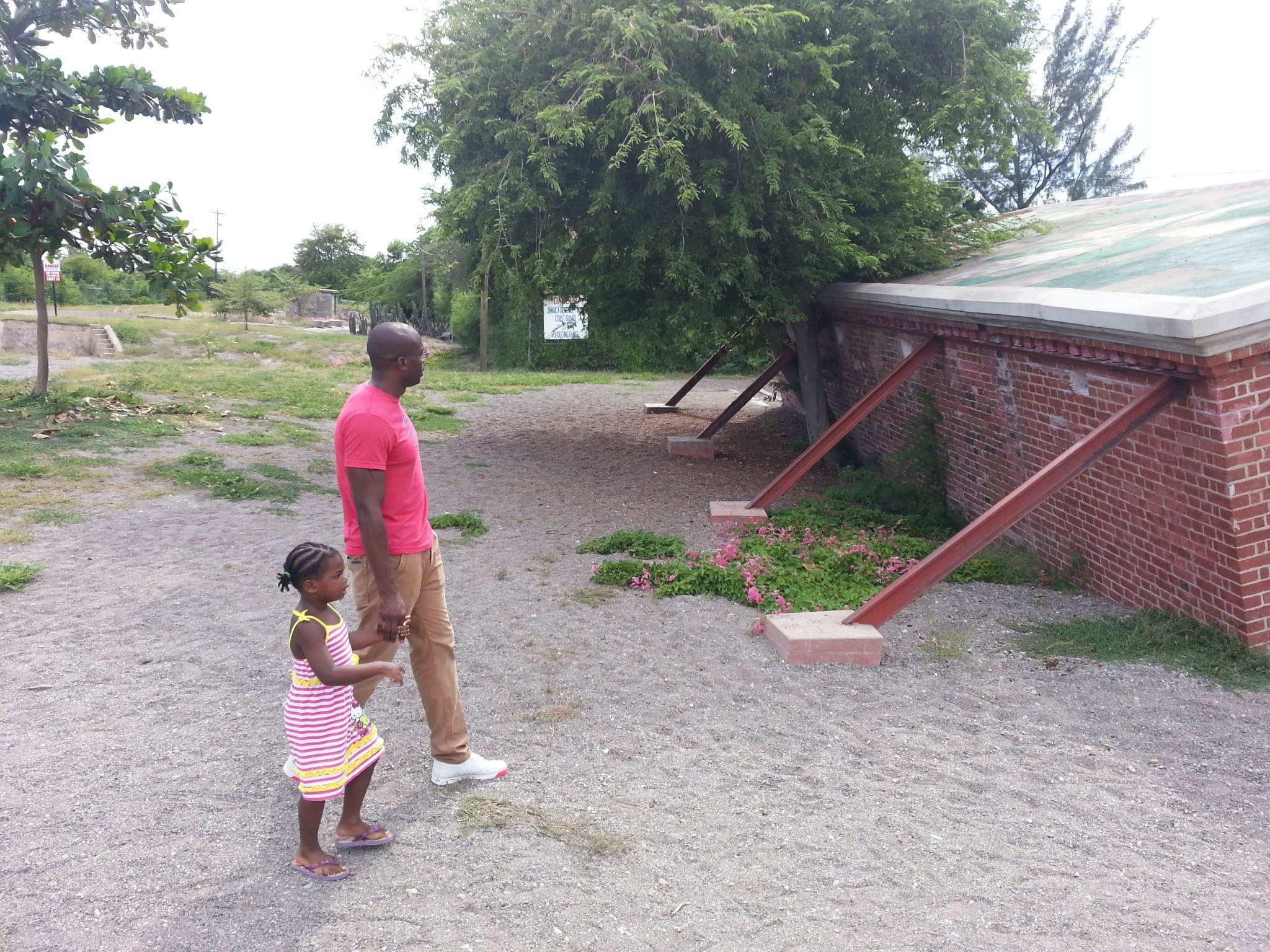 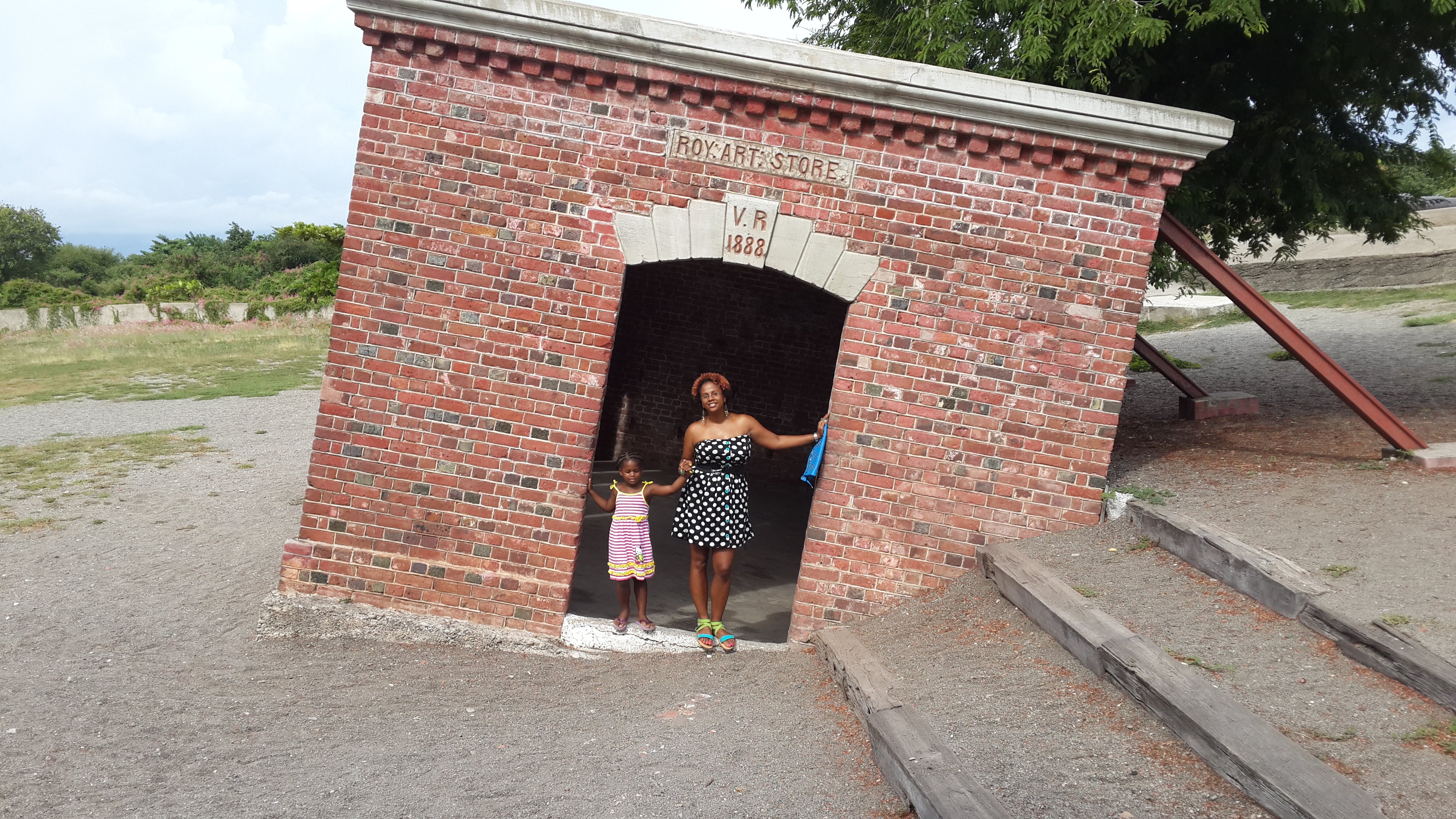 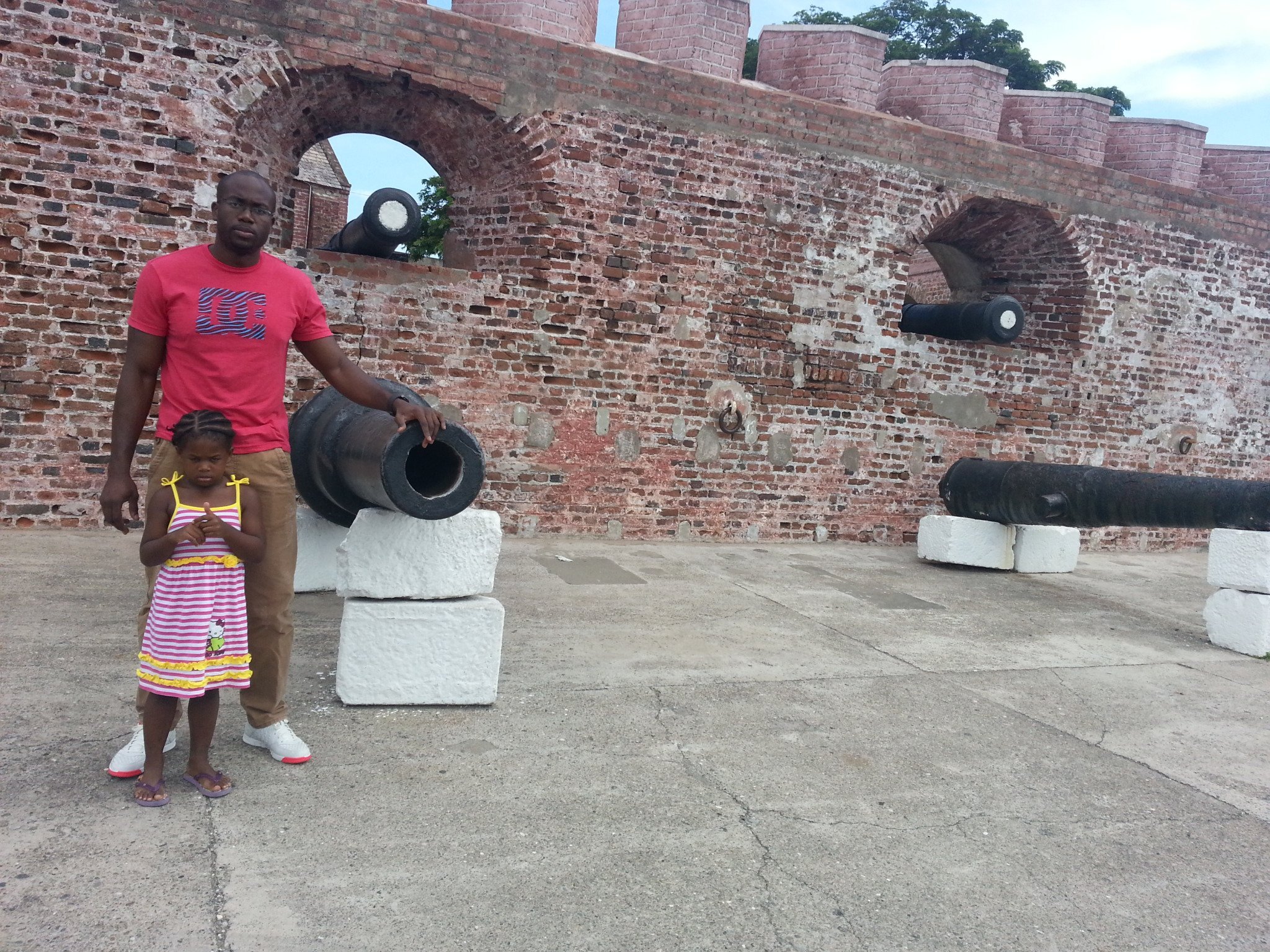 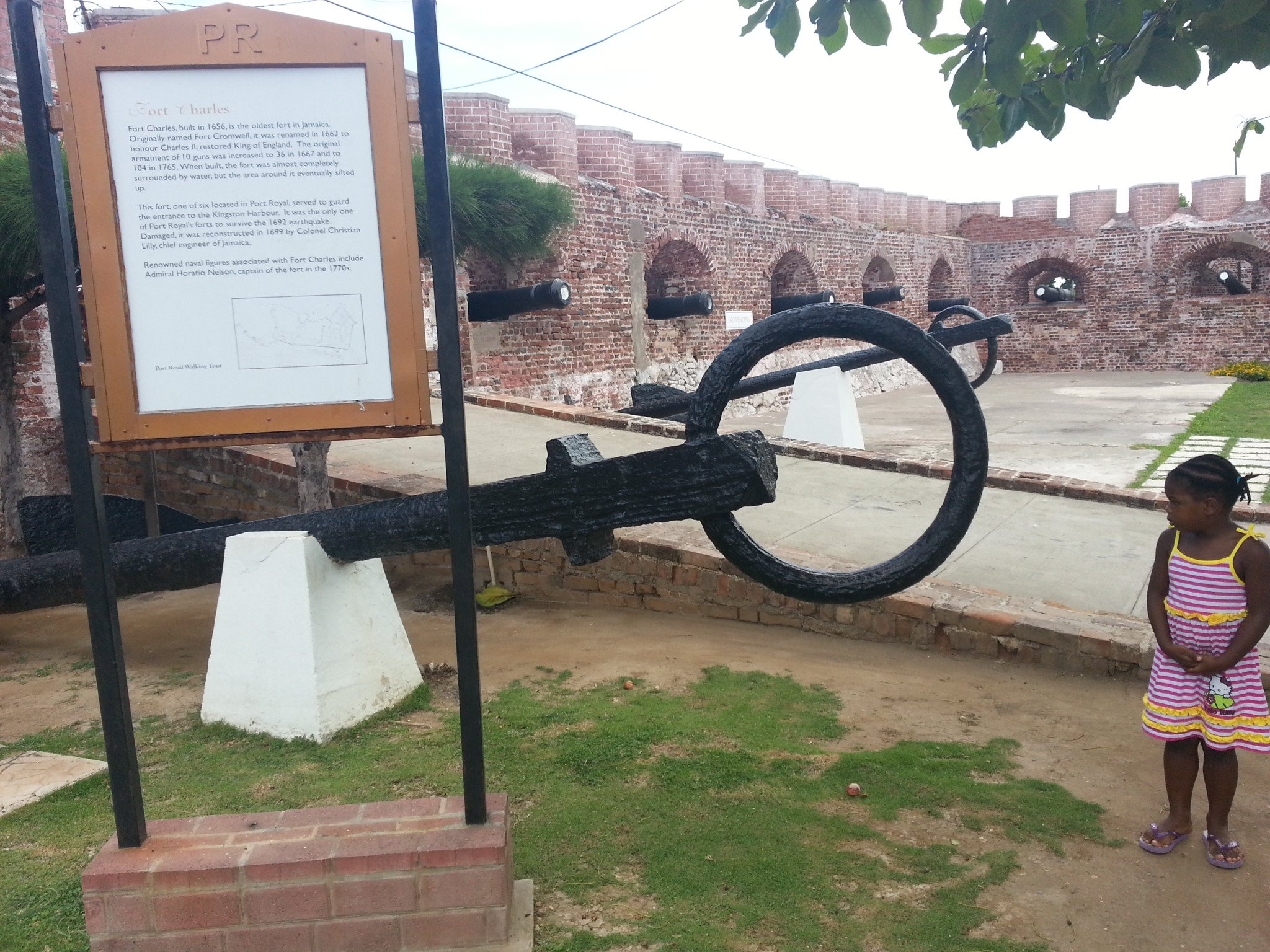 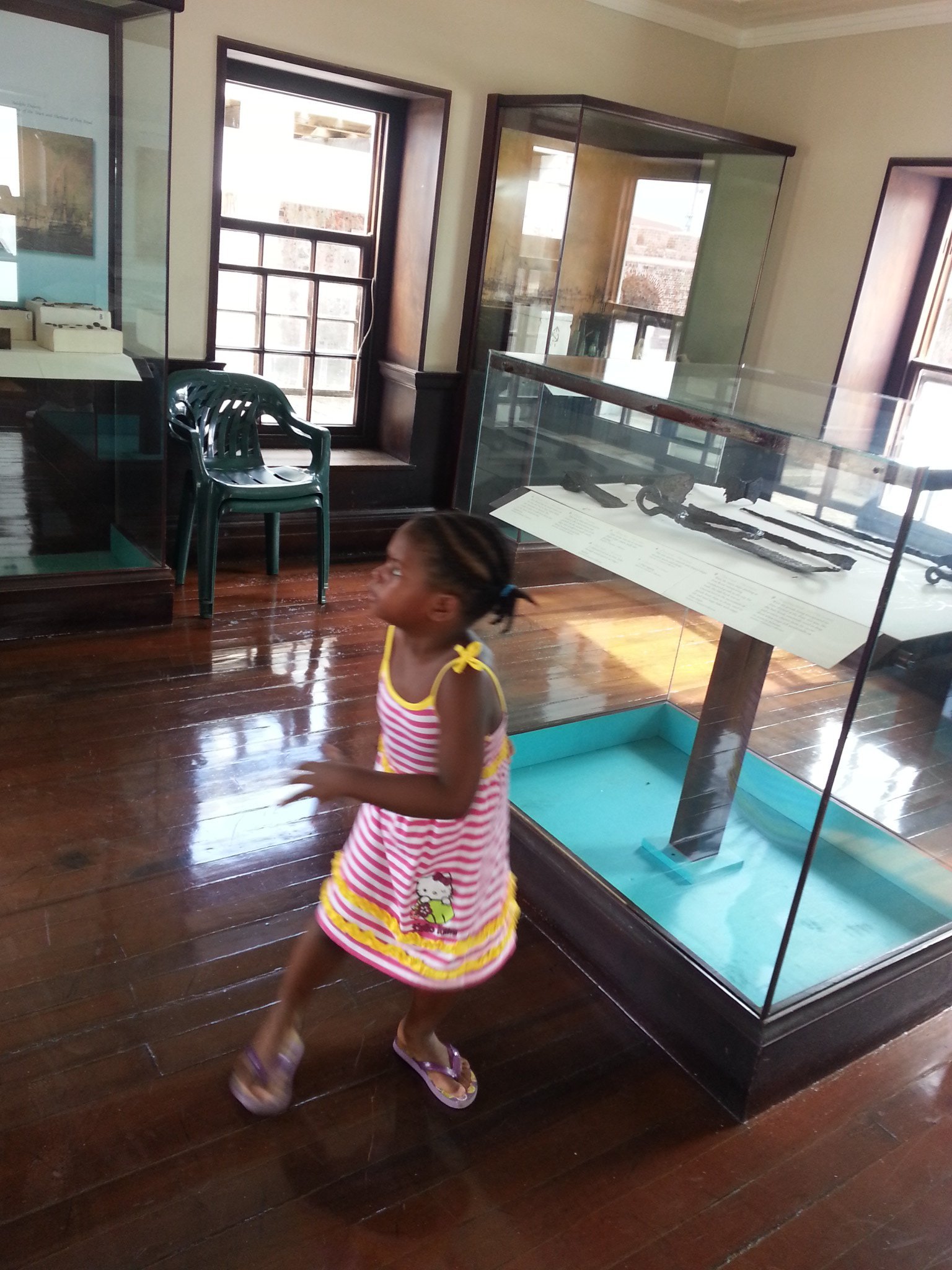 After hearing about what canons were, munchkin wasn’t too happy to be near it but she got really into them after seeing so many inside the Fort. Did you know that Port Royal was once an island? I had no idea! Yes, maybe I should have paid more attention in history class. Anyway, the museum curator was in and regaled us with tales of the earthquakes and the lifestyle and the famous people from centuries ago. It was fascinating and I’m so glad we went even though it was hot and muggy. Dinner by the docks made up for the heat. I also got a little scared of the next earthquake that’s predicted to be very close in time after reading how far and wide the devastation of the 1692 and 1907 earthquakes were!

I have lots more to share but I will close here for now with one more little nugget. I got a tattoo!

It’s supposed to be the Swahili symbol for hakuna matata aka no worries. You know, irie, no problem mon, all that. This embodies the lifestyle I pretty much have now and want to keep, letting little stress or bother me in any way because in the end, it will work out so if it hasn’t worked out yet, then it’s not the end. On any level, I love it! I want to get the actual word “irie” on my shoulder later on down but this was my first and I’m very pleased.

So, what have you been up to? 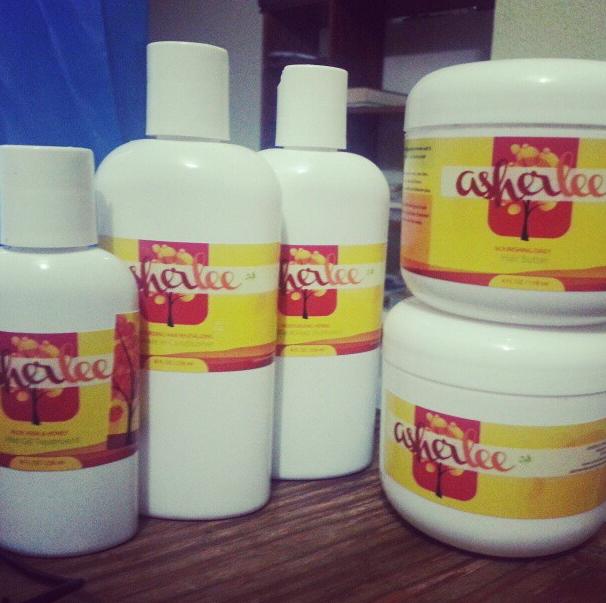 This review is long overdue but I don’t really mind as it gave me a chance to use the products over a prolonged period and really get to know which products from the line work for me and which I’d pass on. So a little over a month ago I received a line of natural… 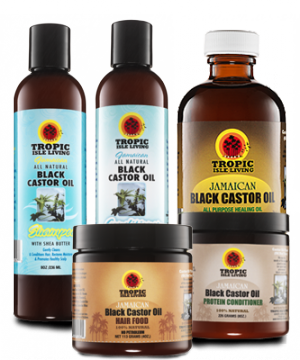 Hola! I’m back at y’all with another review of one of my staple product lines. I had no idea they had a whole line of products, I purchase their black castor oil all the while and they reached out to me with some of their other items for review. I got three products, one bombed,… 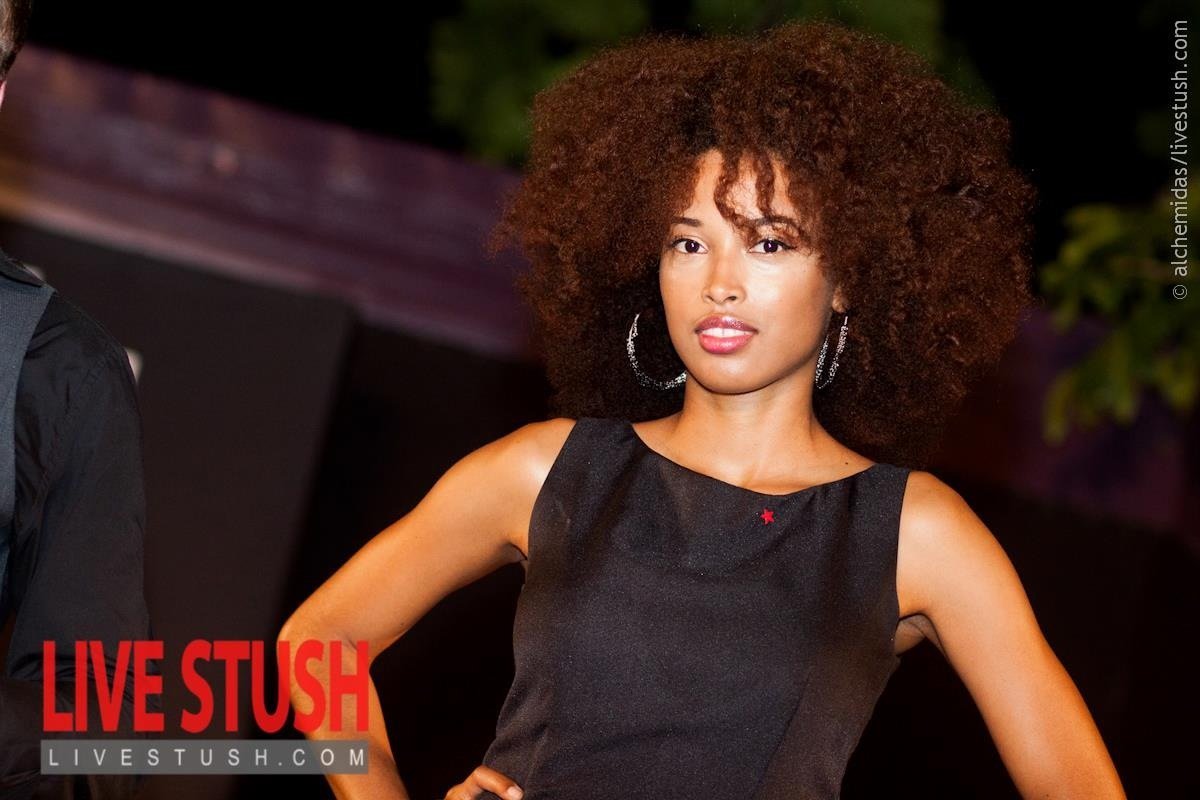 When I first met her, I fell in love with her hair and we chit-chatted like old friends. Natural hair does that to us, doesn’t it ladies? We spring into long conversations about products and styles and regimen and we can talk about this stuff all day! I ran into her again at Wedding Spectacular… 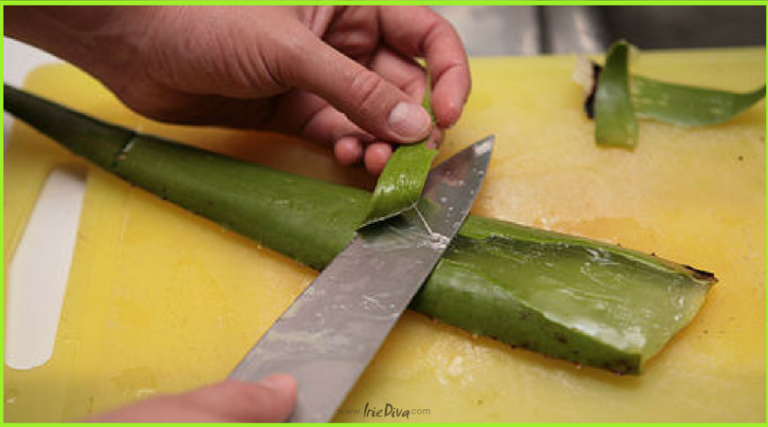 This aloe vera mask is a godsend! I read somewhere that an aloe vera deep conditioner was amazing on natural hair and so of course, I ran to try it since I had a plant in my yard. Now let me tell you, the heavens opened up that day and angels sang! Aloe vera is… 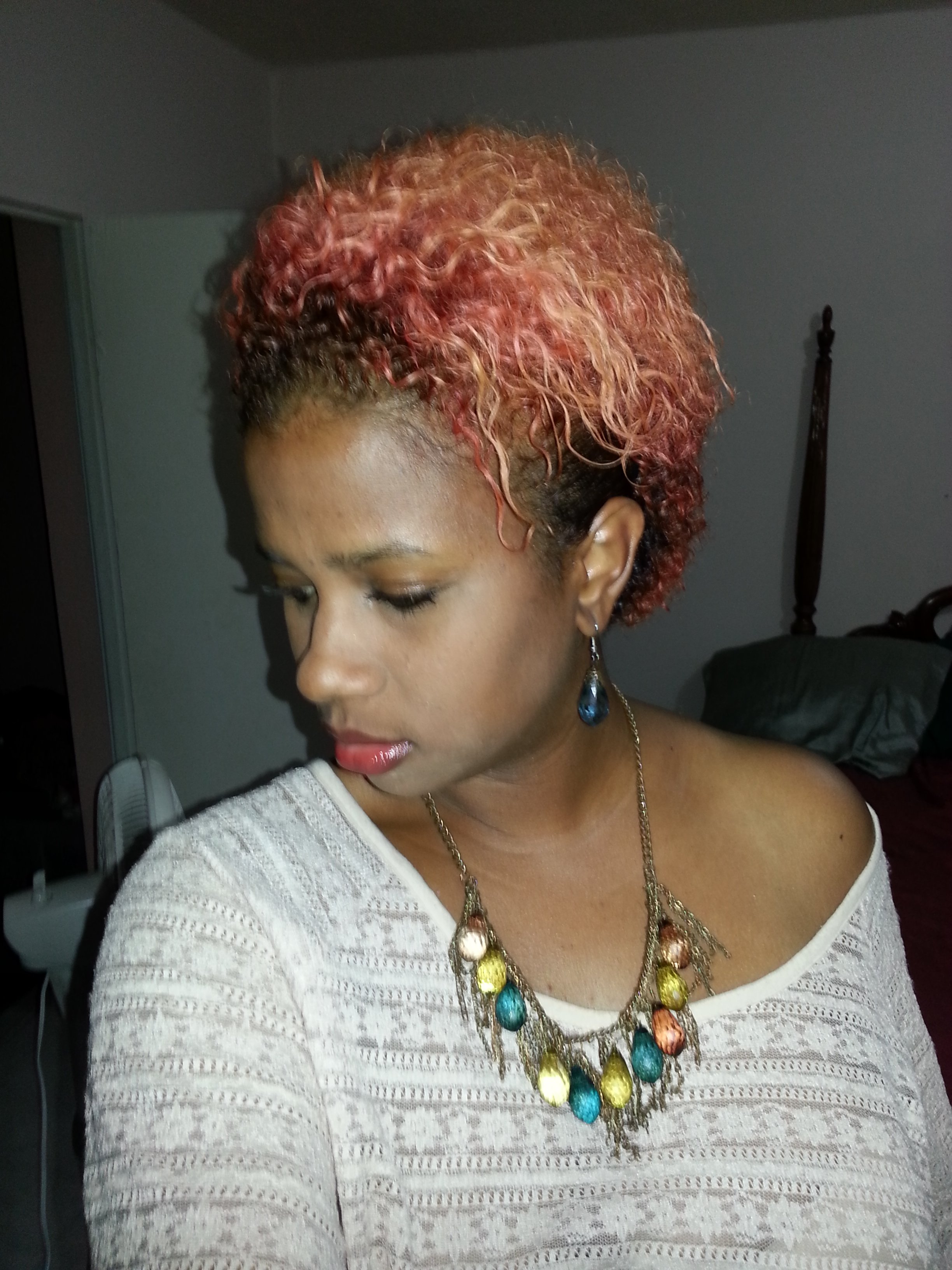 So if you’ve been around these parts for at least a couple months, you know that I’ve been pretty adventurous with hair colour, disregarding any damage apparently that I know I’m wreaking on my hair. I’ve been fire-engine red, pink and blue so far. In my latest stint, I finally got tired of the blue… One day I was on Twitter minding my business when someone retweeted a natural haired chica in my timeline. She was recommending the Every Strand Deep Conditioner for natural hair with rave reviews. I decided to click through to see more of what was being said. Particularly because the reviewer’s hair type looked similar to…