Up for a recipe? This is my own spin on a classic Italian recipe. Jamaican Jerk Chicken Alfredo is deliciously rich, creamy and spicy and takes the same amount of time to make as the alfredo that comes in a pouch or jar and rivals that of any restaurant for like a quarter of the price.

Actually, when I’m done with the recipe I’ll try to eyeball how much the dish cost me to make so you’ll get an idea. Most Alfredo recipes call for flour and heavy cream. I vetoed that and used some good old whole cream evaporated milk. It was mmm mmm good.

Boil your pasta as to package specifications, making sure not to overcook. Drain and set aside. In a large skillet heat your coconut oil and sauté your garlic (make sure not to burn!) Season your chicken with the jerk sauce, parsley, salt and pepper and throw into your garlic.  Cook over medium heat until chicken juices run clear. Throw in your evap milk, parmesan cheese, julienned bell pepper and broccoli. Simmer for a few minutes and then throw your pasta into this mix and simmer on low for just a few mins to allow all your flavours to come together.

Voila! This serves 2 persons. Some people get really impressed when I say I made jerk chicken alfredo for dinner but it really is so easy…easier than making up an old-fashioned pot of rice and peas.

I must say that using so much garlic in my cooking is a new thing for me. Garlic smells horrible, doesn’t it? But I figure if all the chefs on food network swear by it so much there must be something to this garlic thing so I went ahead and gave it a try. It was so wonderful!!!!

When you have a mental block against something its a hell of a thing. I was keeping myself from all the garlicky goodness. I’m still not a fan of garlic bread though. The halitosis! LOL! That one can stay.

Try my Ackee and Saltfish Recipe, that one’s a winner too!

So as for cost…and remember these are Jamaican dollars I’m quoting, the current rate is about $86 – $1

So…the meal cost about $450 and it served 2 people. I’m sure it would’ve been even cheaper had I bought my veggies at the market instead of in the supermarket too……. The pasta joint charging me about $1500 for this dish? kick rocks! I got ambiance at home! (Or maybe I’ll be back when I’m lazy)

Making this for a Jamaican in your life? Pick up a few authentic Jamaican gifts here. 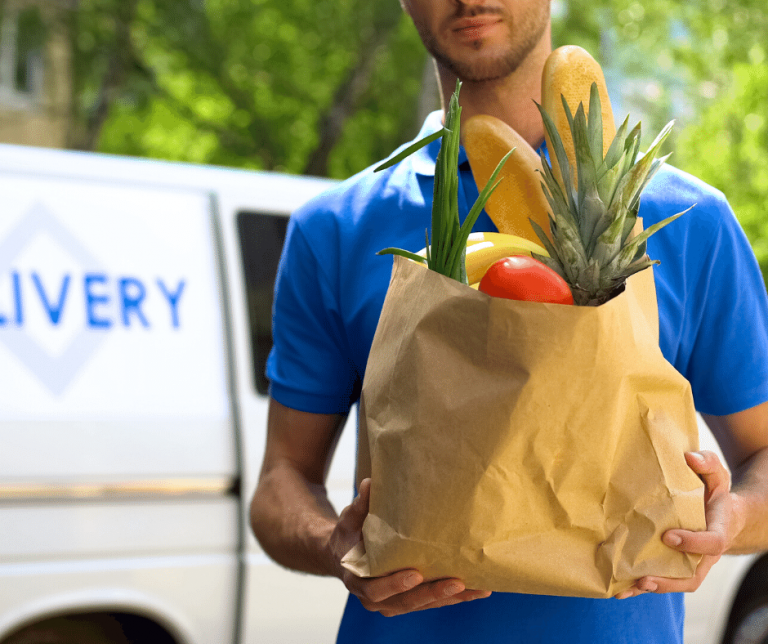 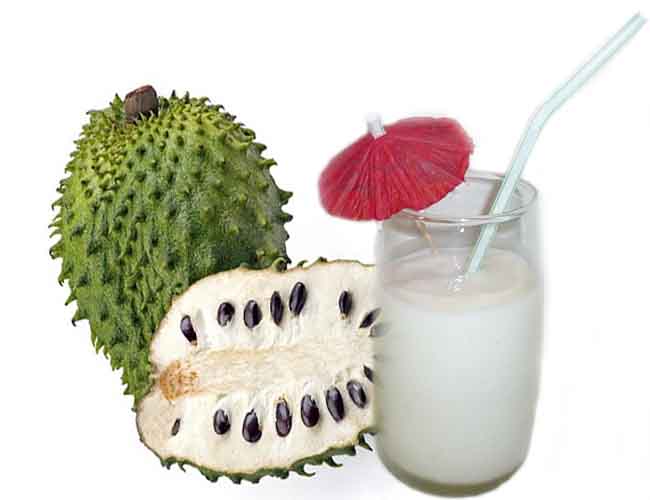 Prevention remains better than cure. Always. I’m always on the lookout for natural ways to boost my immune system since I am frightened by the prospect of spending long periods of time in a hospital. Many of the diseases and viruses on the rise like chikungunya and zika, and now #datrona have no specific cure… 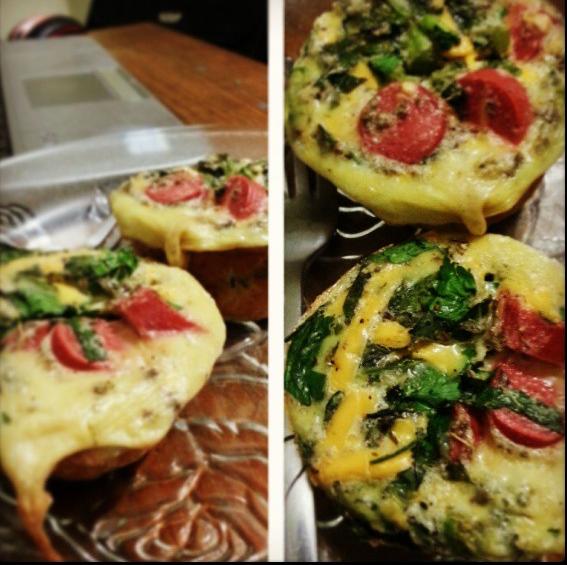 Egg bakes have become one of my favourite things to whip up for a quick and healthy snack and I wanted to share with you. I think I have before but, here you go again. This is the perfect thing to make when you have a bunch of leftovers that you want to use up… 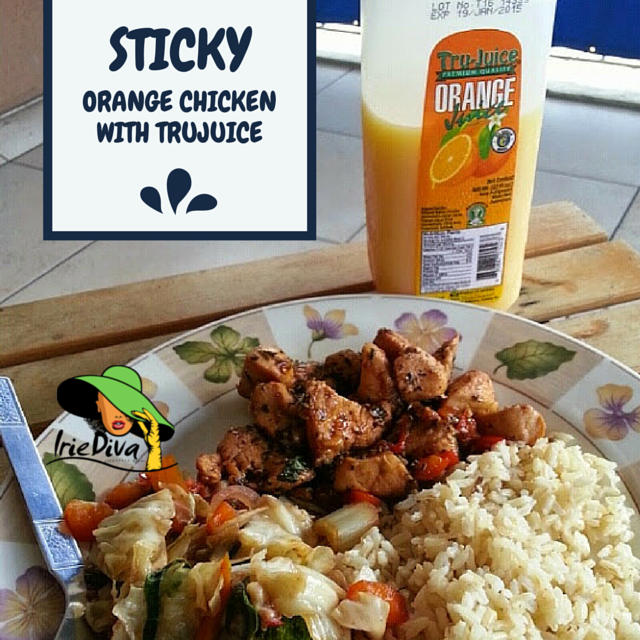 Yum Yum!!! I can’t take credit for this recipe at all, saw it on one of my favourite Instagram accounts @fitmencook and knew I had to make it. Here’s the recipe on their website. I didn’t use actual oranges, substituted for my trusty no sugar added Trujuice and I also swapped out orange marmalade… 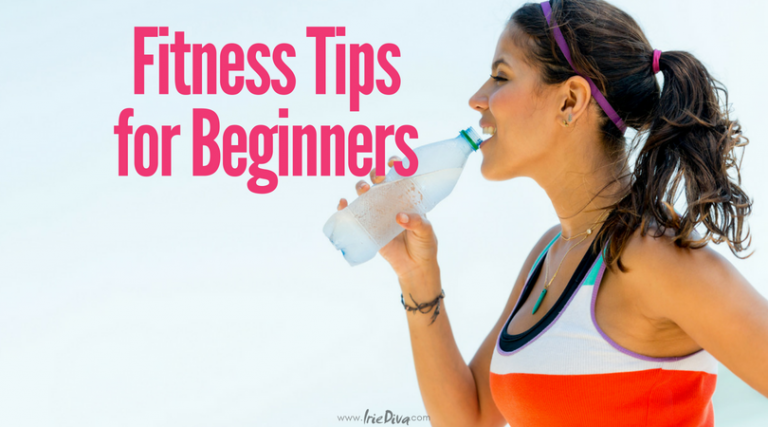 Losing weight can be incredibly difficult to do and maintaining that weight loss can be even more difficult! The best way to stay fit and healthy is to totally change your lifestyle to reflect healthier choices. These fitness tips for beginners are designed to help you to live a healthier life from here on out. You’ll…

Who else feels like they had to be rolled around after Christmas dinner? Hands up if you’ve had cake and ham at least once per day for the past week or so. Shaaaaame. No matter how many articles we read on how to avoid the holiday weight gain, we see the food and face-dive right…