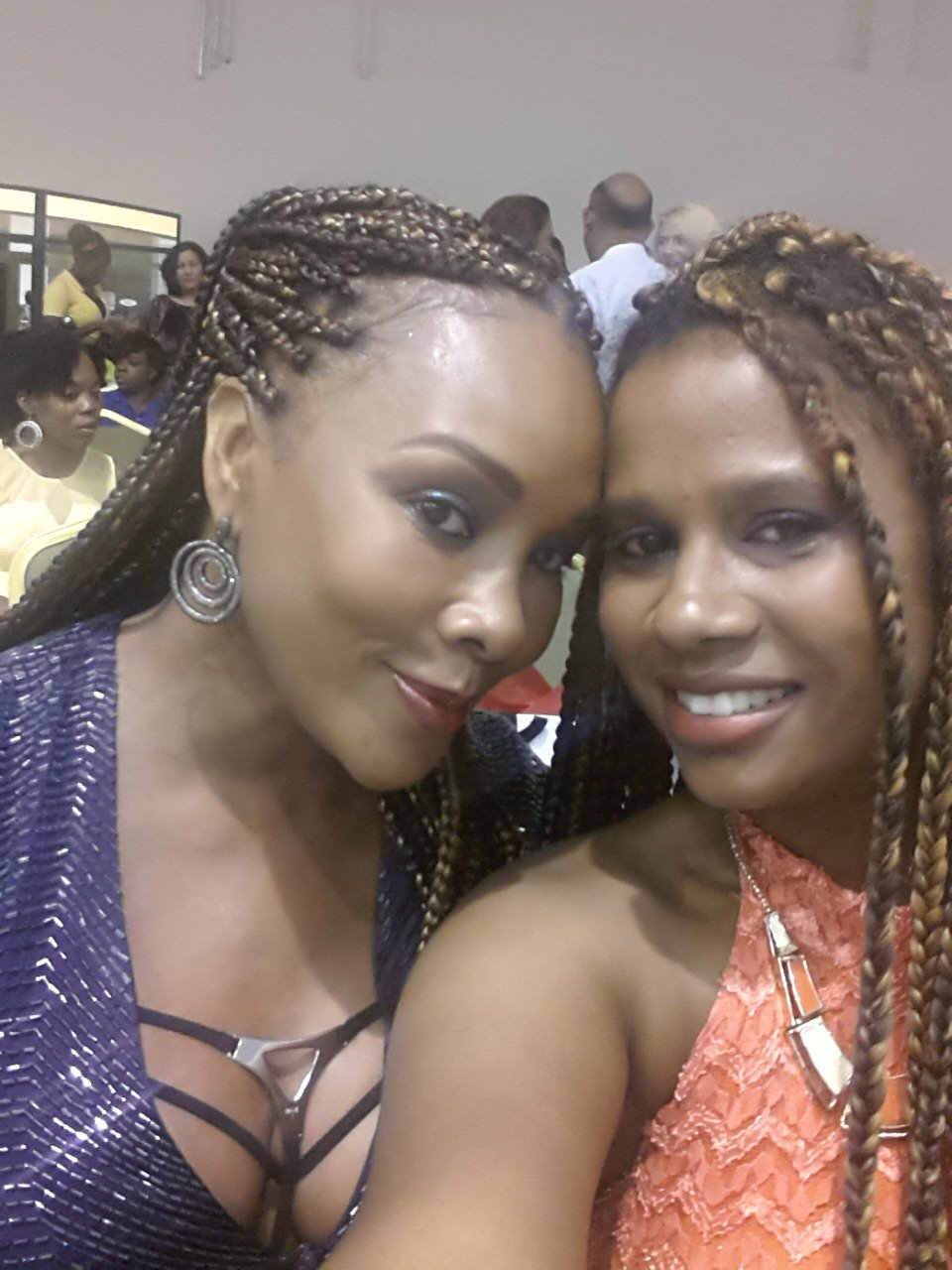 It’s time again for the Ocean Style Fashion Showcase! Ocean Style is a premier Caribbean publication from Montego Bay, Jamaica that highlights the fabulous fashion, luxury and culture of the Caribbean and hosts an annual showcase with a bevy of international celebrities attending these various events. The last time I went, I had the opportunity to party to the sounds of the legendary MC Lyte and rub shoulders with Vivica Fox on the dancefloor! 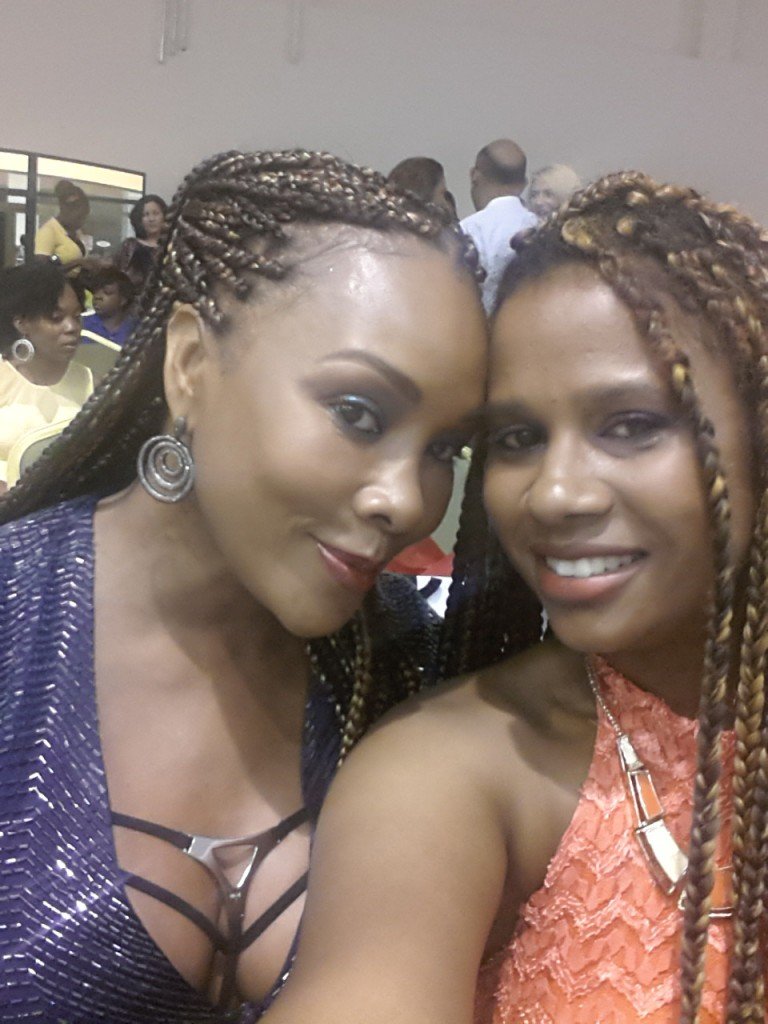 This year’s lineup sets the bar for another spectacular weekend of fashion, fun, golf and entertainment against some of Montego Bay’s most fabulous backdrops including the Secrets Resort and the Montego Bay Convention Center.

The events this year and the celebrity hosts for the various events are listed below:

I’m so geeked to meet Tichina Arnold though! My experience at the last fashion showcase was chock full of high fashion, a grand old time at the all-white party as well as the after party and loads of celebrities and it was a true pleasure to mingle with them all and chat unabashed without an air of pomposity. Vivica complimented my braids that matched her own hairstyle and Anthony Anderson made light of my request to retake our photos. He also made the auction so much fun! Check out the website for event details and prepare your masks and all white outfit for Eyes Wide Shut! 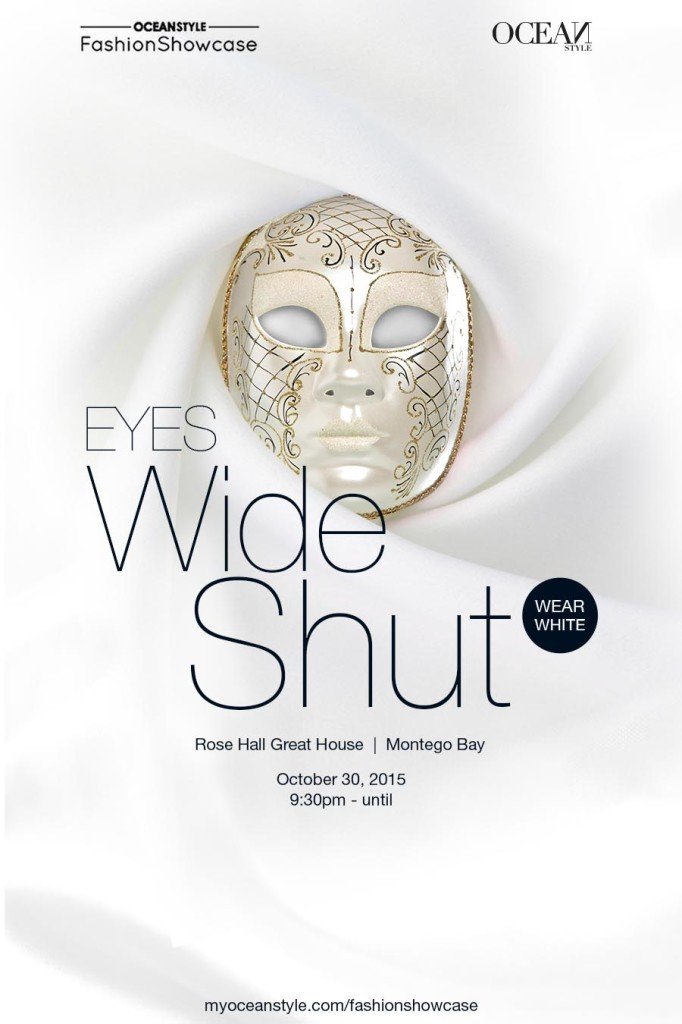 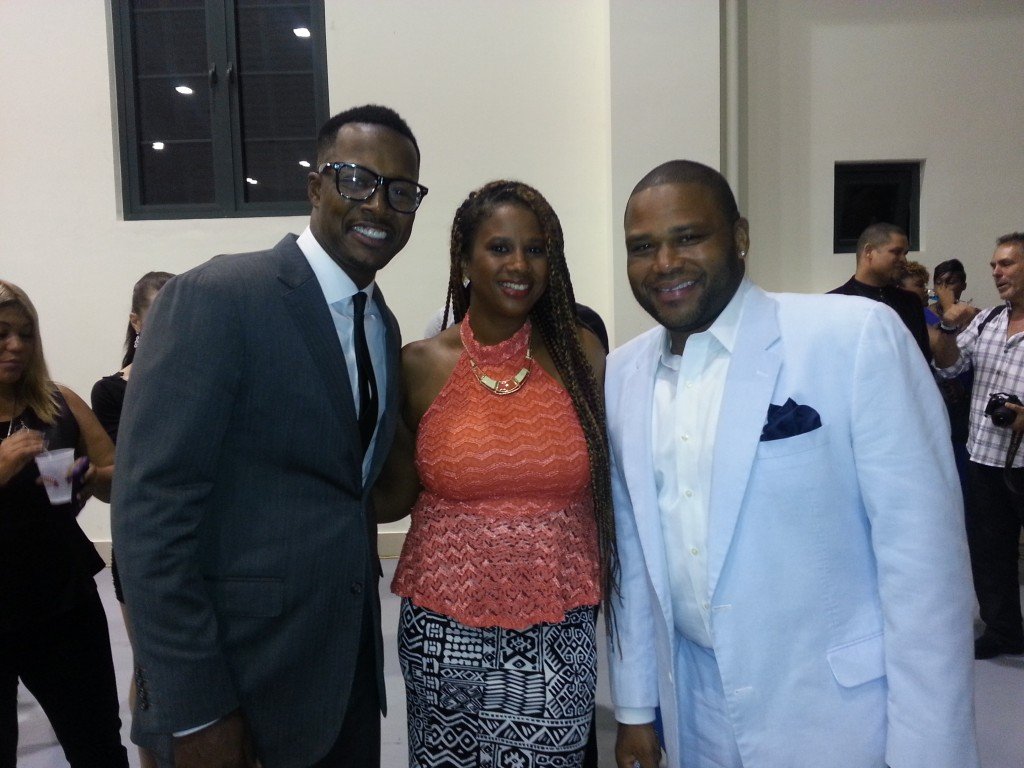 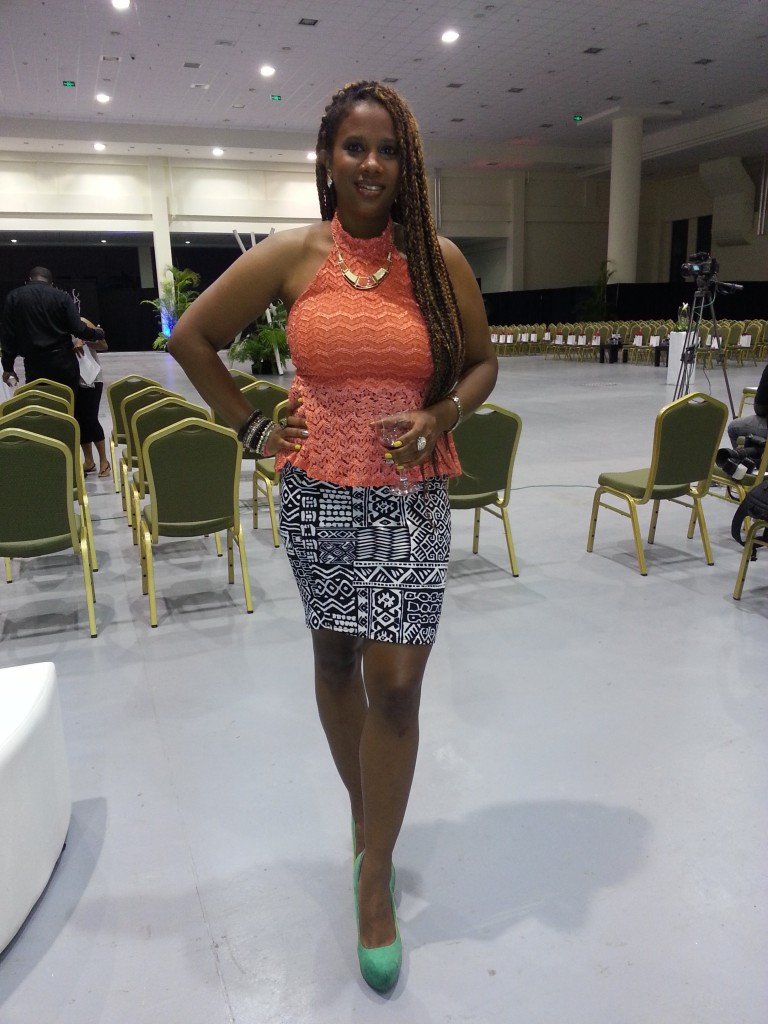 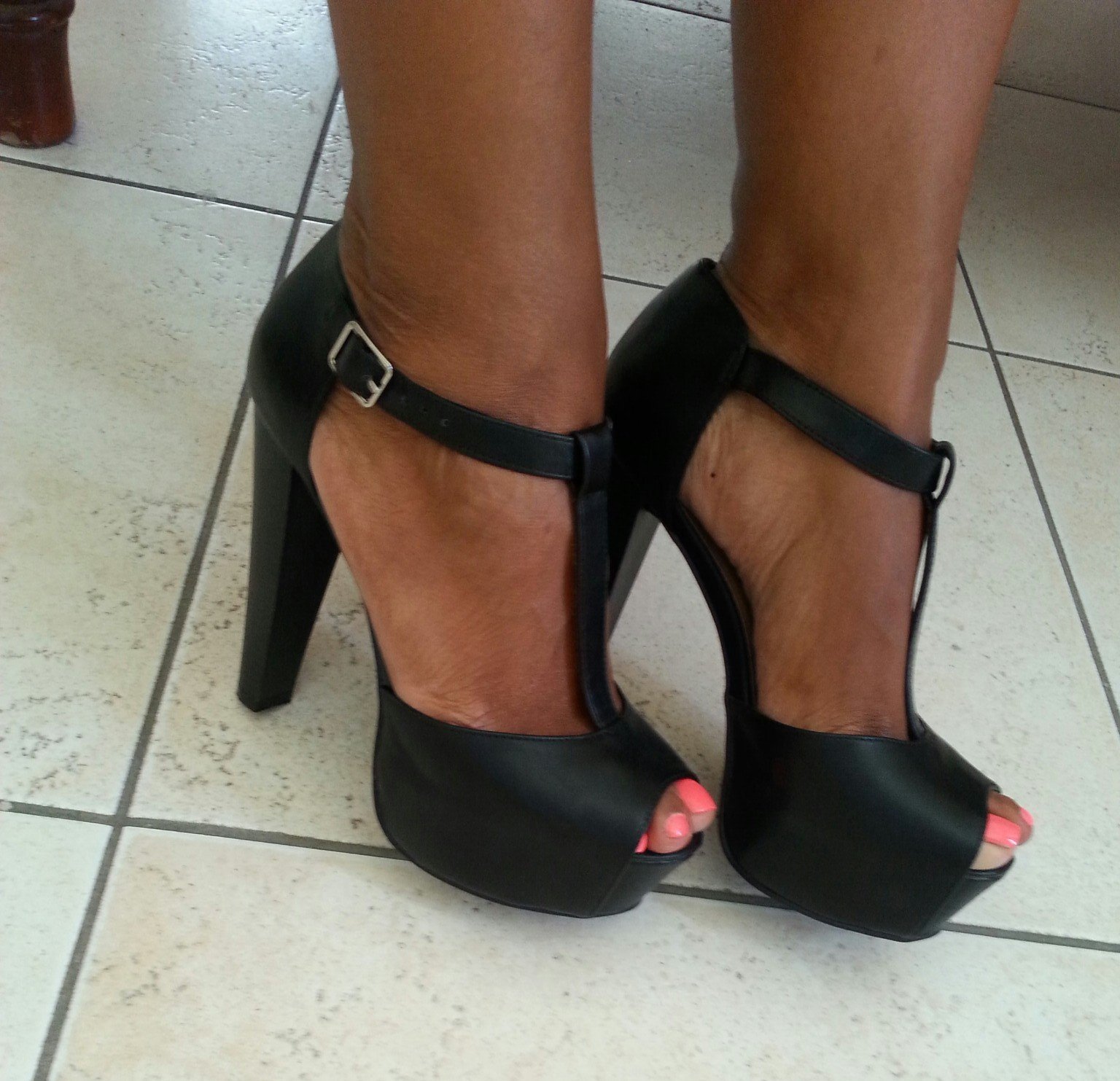 New shoes means new outfit post! I’ve had these shoes in my cart forever and randomly logged in to see the price had dropped to $18. Uhm, score! Check out immediately! Now I want them in all the colours, they’re so sexy! The reviews said they fit big so I got one size smaller. They’re… 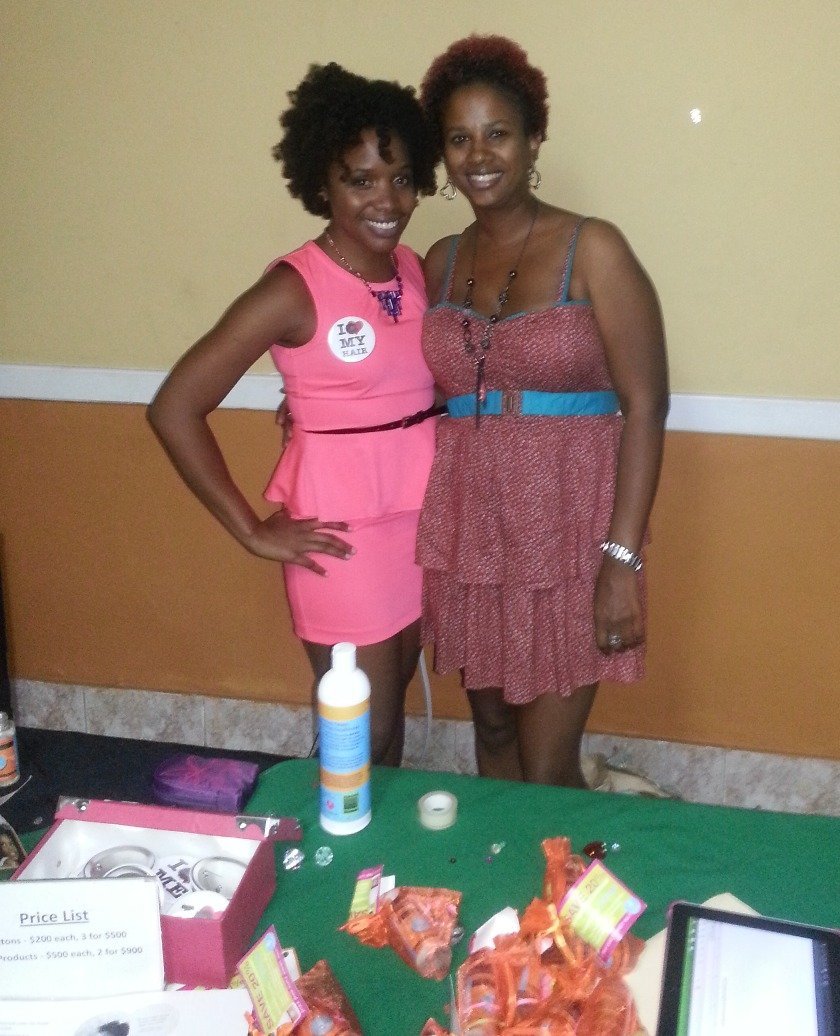 When I was featured on Curly Nikki, one of the most common questions I was asked was where are these natural hair meet-ups I spoke of, so I shared the latest one on my facebook page, and I’m just now coming back in from it. I wanted to write this post now while everything was still… 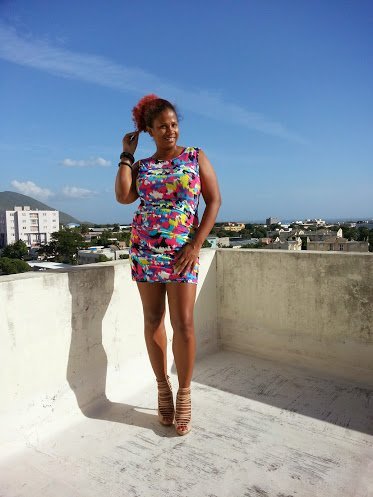 So in a week’s time it will be Valentine’s Day. That means you will be bombarded with ads, cutesy IG pics and a ton load of bitterness from single women and petty men. But nevermind all that. For those of us happily celebrating the day with ourselves, our friends or our boo here’s a couple… 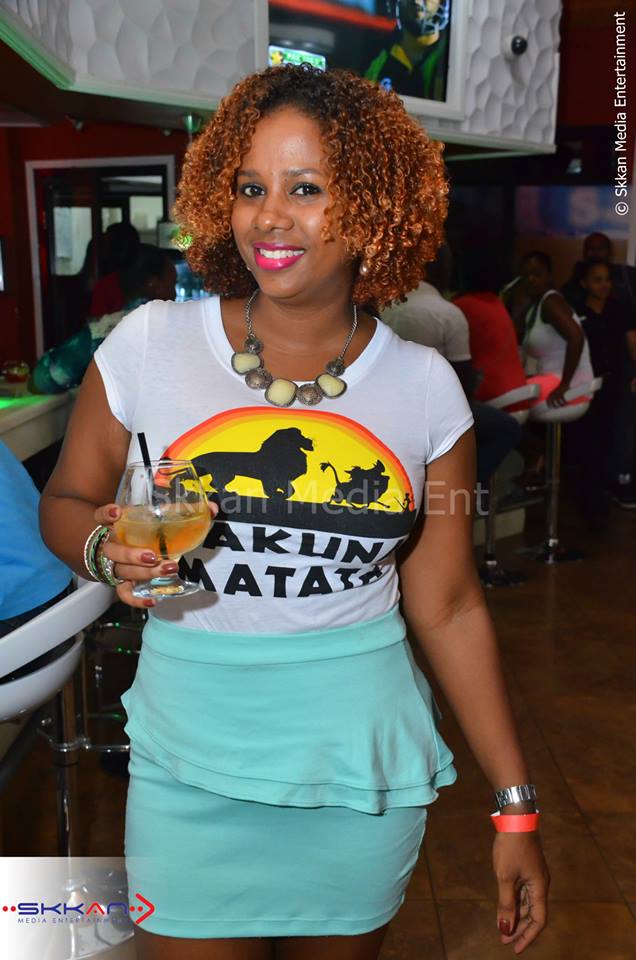 I attended the Wayne Marshall Tru Colours album showcase held recently at Triple Century Sports Bar where he gave us a few hits from his new album Tru Colours. This is not a review of the album but more of a style diary however I will say that I loved the energy on stage and the… 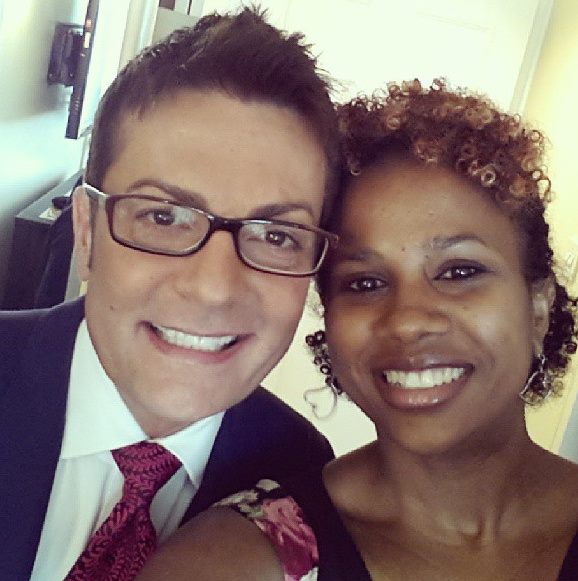