I attended the Wayne Marshall Tru Colours album showcase held recently at Triple Century Sports Bar where he gave us a few hits from his new album Tru Colours. This is not a review of the album but more of a style diary however I will say that I loved the energy on stage and the growth shown in his musical career over the years. As a long time fan of his music, I was well entertained. His 8 year old son Giomar who DJs on the hit Stupid Money showed great talent and if he continues in music as he grows he will be a superstar maybe even more than his dad. Tessanne and Agent Sasco also performed the remix to Everything Reminds Me of You from Tessanne’s album coming out of her “The Voice” win and I thoroughly enjoyed that performance as well. Love both artists. Can’t deny that dancehall veteran Bounty Killa also ripped the stage with a high energy performance of his feature on Wayne Marshall’s Go Hard. I love when Bounty does this kind of a performance, no long talking straight energy.

I found this t-shirt at Ross in San Diego and of course I had to have it. You may recall that I have the hakuna matata symbol tattooed on my back and so yes, this shirt screamed my name. I paired it with this teal peplum skirt that I bought from GoJane ages ago and voila! I was feeling cute all night. The tee was also a great conversation starter, reasons why I love tees that depict something funny, witty or special. A look at the entire outfit and a few pictures of me with some of my fave performers below. Are you feeling the ‘fit? 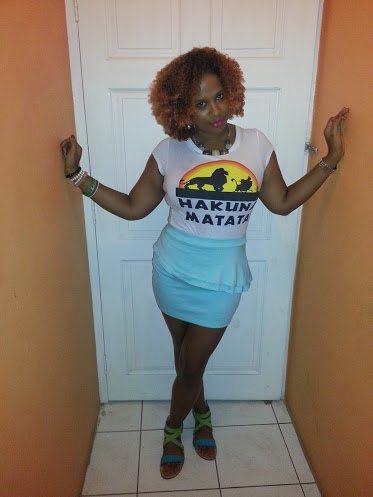 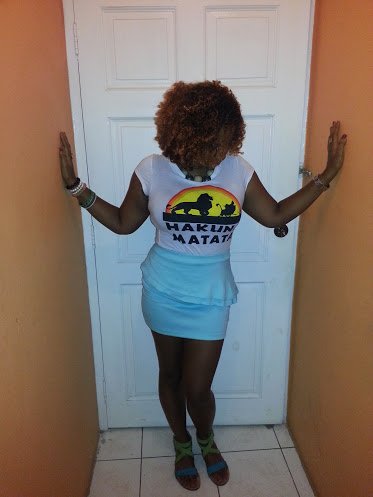 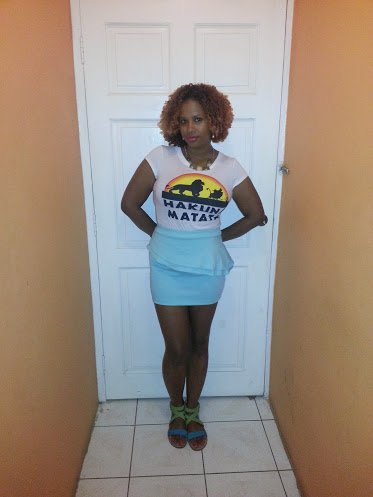 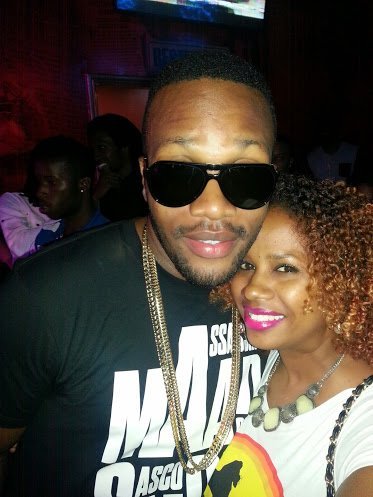 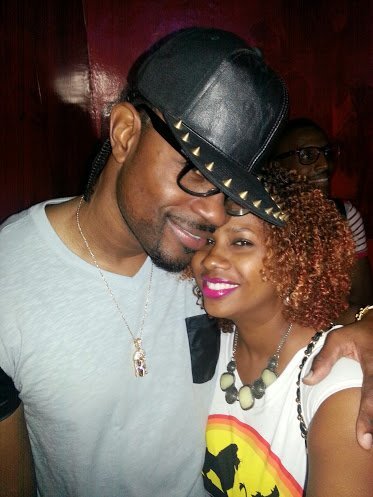 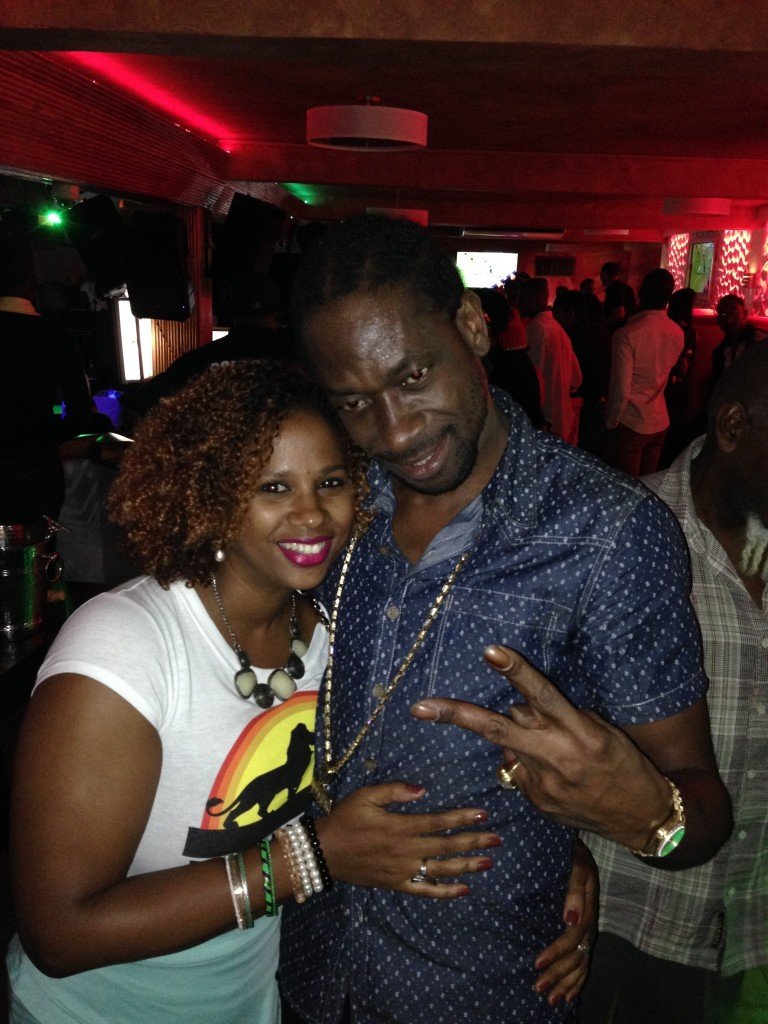 Been a while since I been “skkanned” good to b

How many failures does it take to succeed? I'm on

There's no problem in the world Negril can't cure

In the wise words of the king of dancehall… Las

Christmas in the tropics 🏝 💕