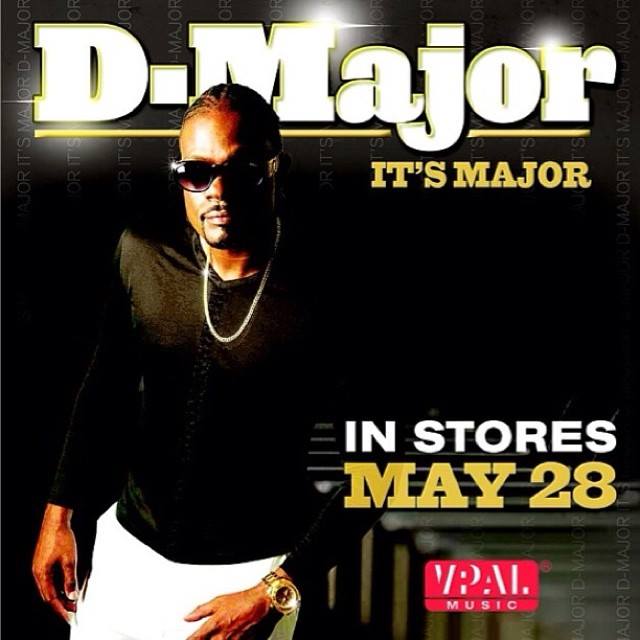 The next Beres Hammond. There I said it. I believe D-Major could be our next Beres Hammond. I’ll set my biases aside since Damian Codlin has been a friend of mine since forever, but the smooth sounds of this talented reggae singer takes me there and when I ask him what he wants from his career and he responds with longevity and music for all a la Beres, it instantly clicked to me and with the right support behind his music, I definitely see it for him.

D-Major has been singing since he was a young boy at Calabar High School. I met him while he was a part of a quintet called QT back when boy bands were a thing, even in Jamaica. I became close friends with the group and followed them around to several of their performances, hearing the girls swoon with each line, wishing like every other young girl there that they were singing only to me. As the years went by and we all grew apart, the group disbanded and D-Major emerged as the one who was passionate enough about the music to make it his life. He’s had success with several of his singles like That’s What Love’s About, Girl of My Dreams and my personal favourite Can’t Get Enough and he’s been on several hard hitting collaborations, namely Party Like It’s Your Birthday with Richie Loops and Busy Signal and Real Friends with Chris Martin and Assassin.

D-Major is that silent artist, you know a few of his songs but you don’t know much about him. Who is he? Where is he from? What is his story? Why should we care? His début album comes out this month and it’s poised to make us wake the eff up and take notice. It’s a long album, a full 18 tracks of his usual lover’s rock with a great mix of club bangers and conscious music. He’s released two singles from it already, Real Know Real and Straight and Narrow.


I’m hoping that the next single from the album is Naked or She Likes It with Lady Saw. Lady Saw brings her raw, hardcore dancehall style to the She Likes It track which is sure to be a hit in the dancehall this summer and Naked brings the summer party vibe. I can see the video being shot on the beach with beautiful ladies and hot men vibing and drinking and acting wild. I kept waiting for the beat to drop, I see a remix with a heavy hitter in its future.

Tracks like Losing It and No More Distance with Busy Signal will sit well with the ladies who love the rnb and lovers rock kinda vibe and Lemonade is another party track that should be popular with the clubbers.

On the heels of the album release, D-Major is scheduled to take his show on the road with a tour of Europe and Africa where his music is rising in popularity and sits high on several charts. I met up with him at one of his recent appearances to get a little insight to the man behind the music, who shared with me that save for a short stint with the Ministry of Finance, he’s never held down a 9-5. He counts nominations for awards overseas in countries he’s unfamiliar with that do not even speak English as major highlights in his career thus far. He’s excited about his upcoming tour that will take him to some of these countries for the very first time, armed with a brand new album in tow.

The stylish singer admits that his fashion sense is all his, citing comfort as his go-to when throwing outfits together but from all instances we can tell that he has a knack for throwing! I’d love him to lose them damn braids though. He let me know that the time is near and but I’ve been hearing that for so long so I’m waiting with one eye open. He’s in great shape, training hard with athletes each morning as he gets ready to hit the road and eats pretty healthy meals. He knows the ladies love his stature and he’s working hard to maintain it. We end on our discussion with his hopes for his future. D-Major talks about listening to Beres’ music with his mother as a young boy and wants the same for his own music. Timeless, classic songs that can be played in the home for all generations. I believe he’s on his way.

I leave you with another of my favourite from D-Major

Are you a fan of D-Major’s music? 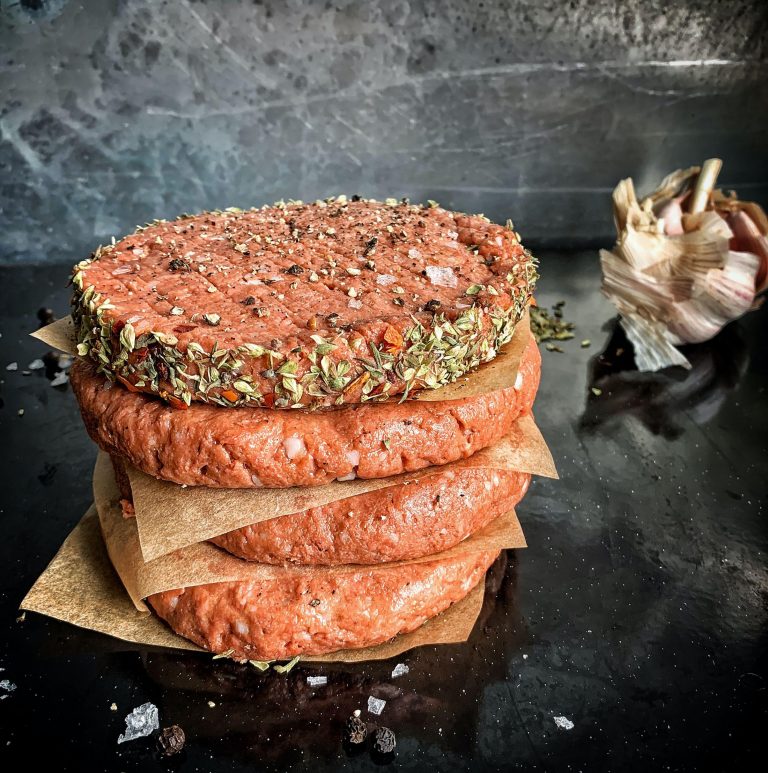 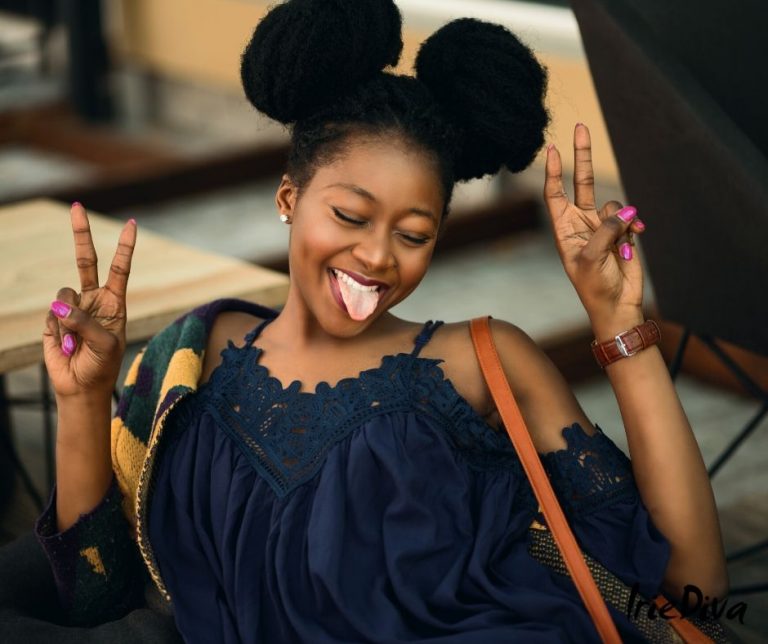 I feel like we all need something to escape the feeling of groundhog day and help us get ready for the slow reopening of the world. How about a 30 day happiness challenge? I’m all for finding ways to keep my vibrations high while building new habits. It takes 21 days they say to build… 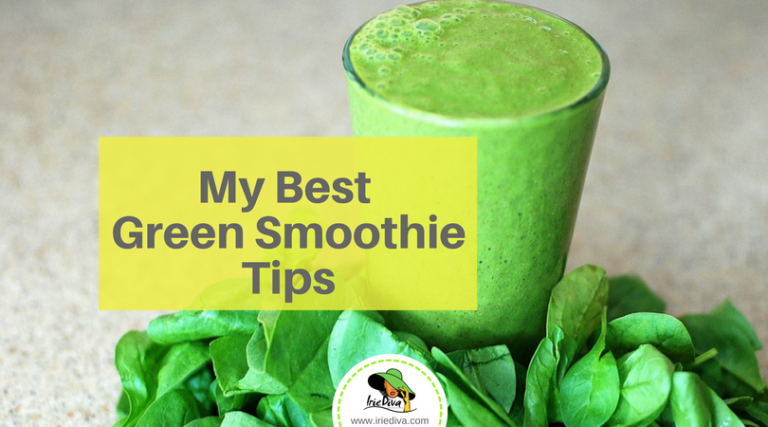 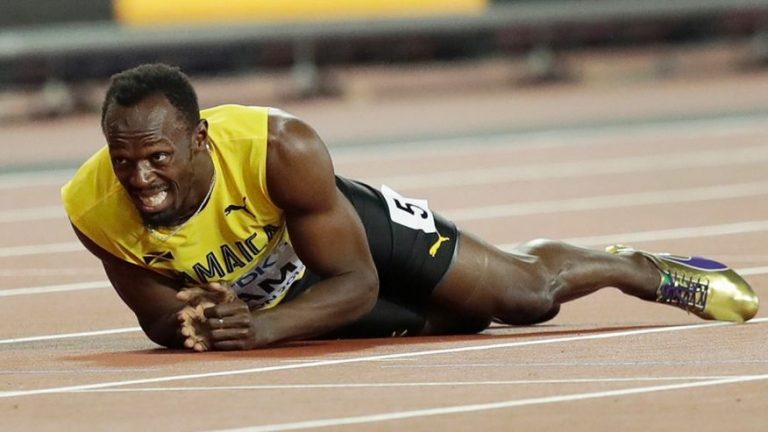 My girlfriend and I were on our way to the beach to take photos for our blogs when this race was scheduled to go down. We tuned into a live feed just as the race was being announced and I started to look for parking. The feed began to stick and came back just in…

Daily inspiration I am not a fan of baked or steamed fish. If its fish I want a fried parrot out by the beach with some festivals and a half a bammy! They tried to change my mind at Christmas dinner past with a baked fish in foil that was stuffed with garlicky goodness and… 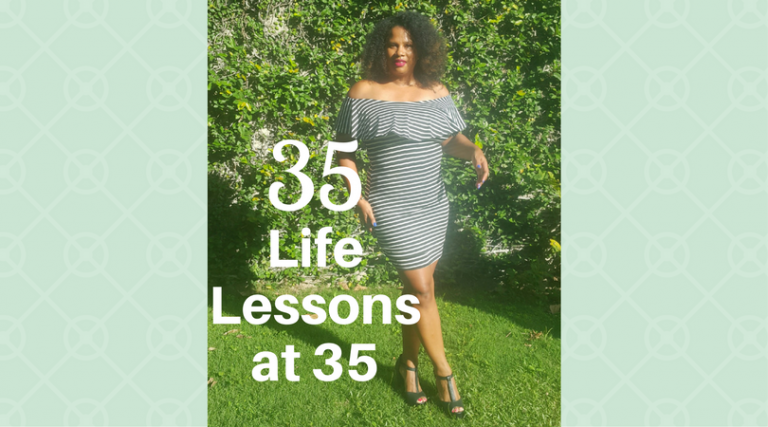 This past weekend I turned 35 years old. It brings me much joy to say that since the opposite of not turning 35 years old is rather grim. But something funny dawned on me at this grand old age. I still haven’t figured life out! How on earth am I supposed to lead another life…