Can protective styling really grow your hair? Why yes, yes it can. My little munchkin’s hair grew like a weed once I stopped trying to comb her hair and gave in to the almighty gentle and patient hairdresser she now has.

Let me take you on her natural hair journey.

This is the very last time I successfully did anything with munchkin’s hair, August 2015. These twists were very cute but it took forever to do and it wasn’t without a few tears and cries of boredom and are you done yet. 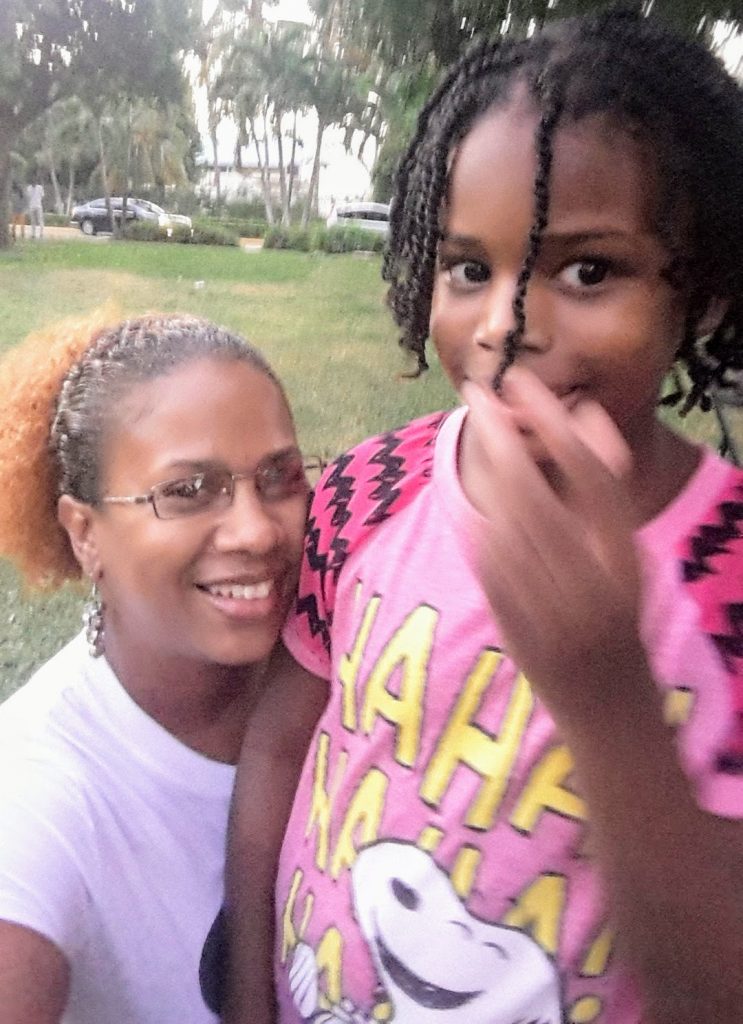 While my hair is looser and more on the 3B and 3C curls if you follow natural hair typing systems, munchkins curls are much tighter and so my beloved wash and gos and a no-go for her. It would be a tangly mess after but a few hours and munchkin is quite tender-headed.

It means that her hair is put away in twists, cornrows or braids and so isn’t subject to manipulation from combing, washing, styling etc except every couple weeks or so.

When your hair is straighter, a comb goes through it without much tension. Curly hair however, isn’t so easy to manage and so a simple task of running a comb or brush through our tightly coiled curls can cause a lot of stress on our strands.

When your hair is put up in protective styles, it gets a chance to just be, without you snagging it with your comb or brush every day. It flourishes in this type of environment as you’re about to see. 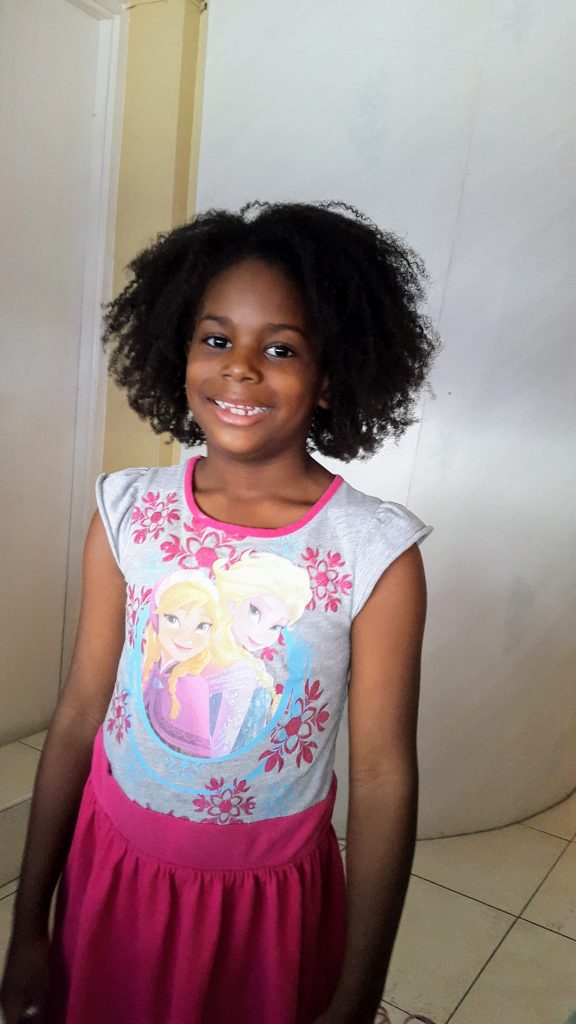 This was munchkin’s hair when I pulled it out from her beautiful twists in September 2015 and decided that it was time for her to start going to a hairdresser. 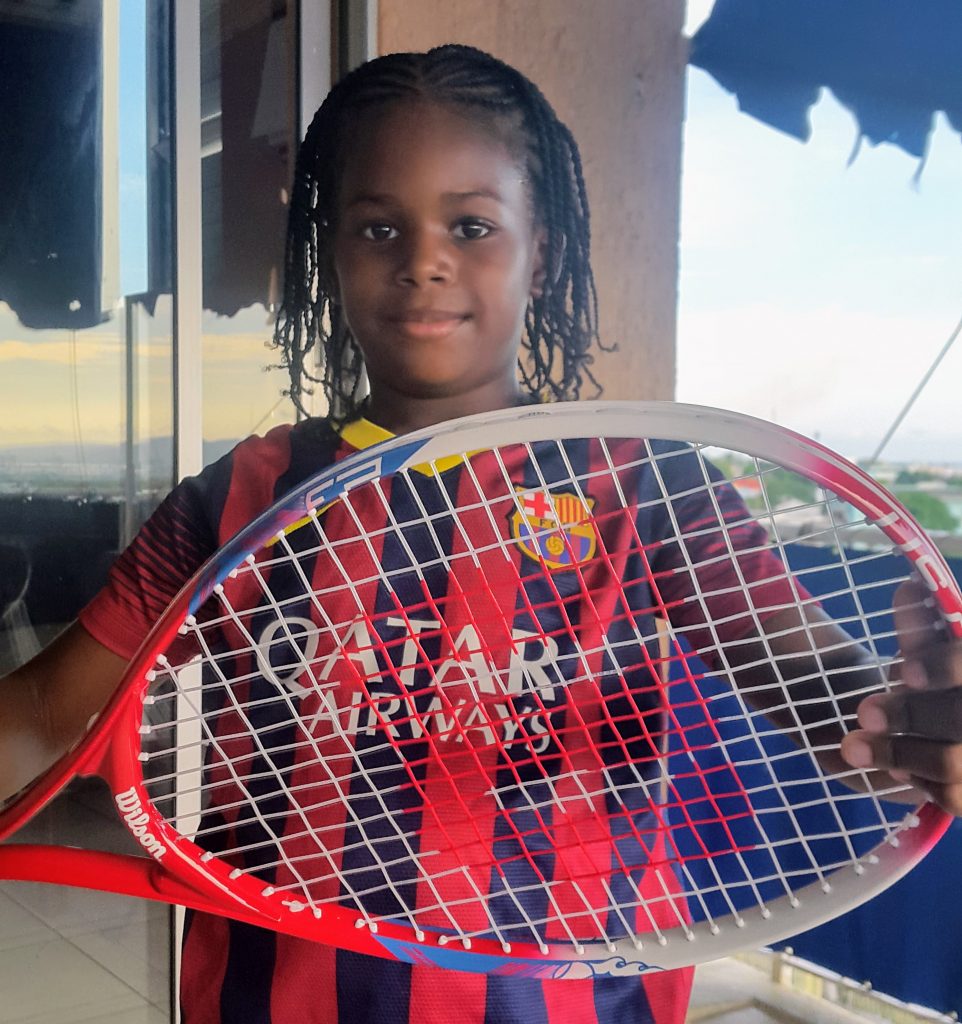 Here’s her first protective hairstyle from her hairdresser, Aunty Jody.

Jody specialises in kid’s hair and is extremely patient. She’s got clients with hair down in their back and they all love going to her. Munchkin still complains when I take her to the hairdresser but there are always other kids there so she quickly gets over it.

She washes and blow dries munchkins hair so the twists are always elongated right after styling instead of being juicy chunky twists. They plump up after a couple days or so. 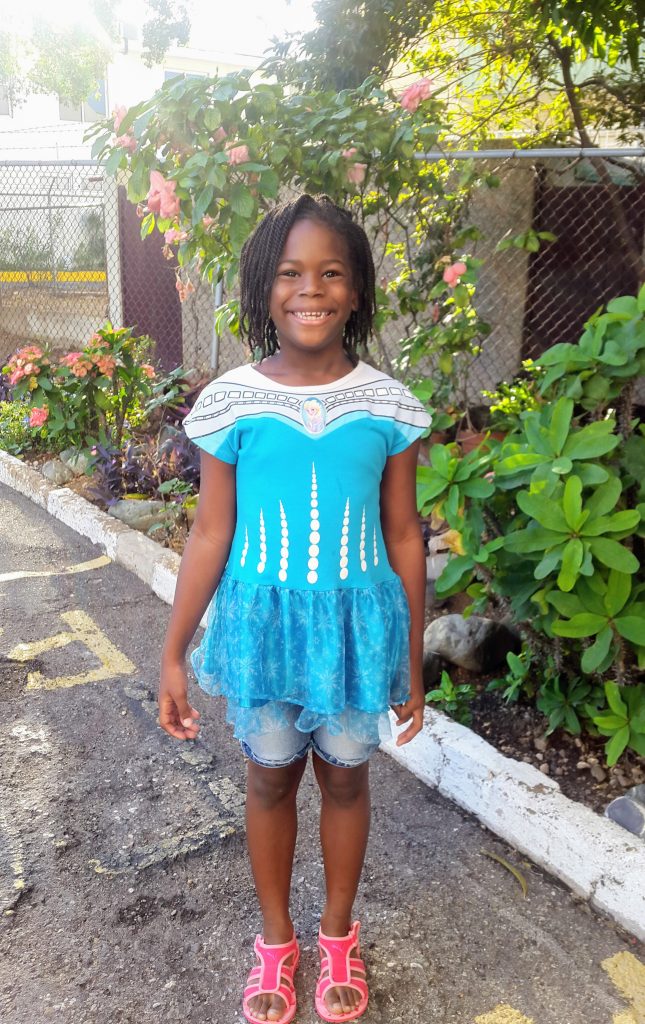 This is in December of 2015, already seeing some growth just two months in. These twists were not fresh so you can see they plump up after a while. 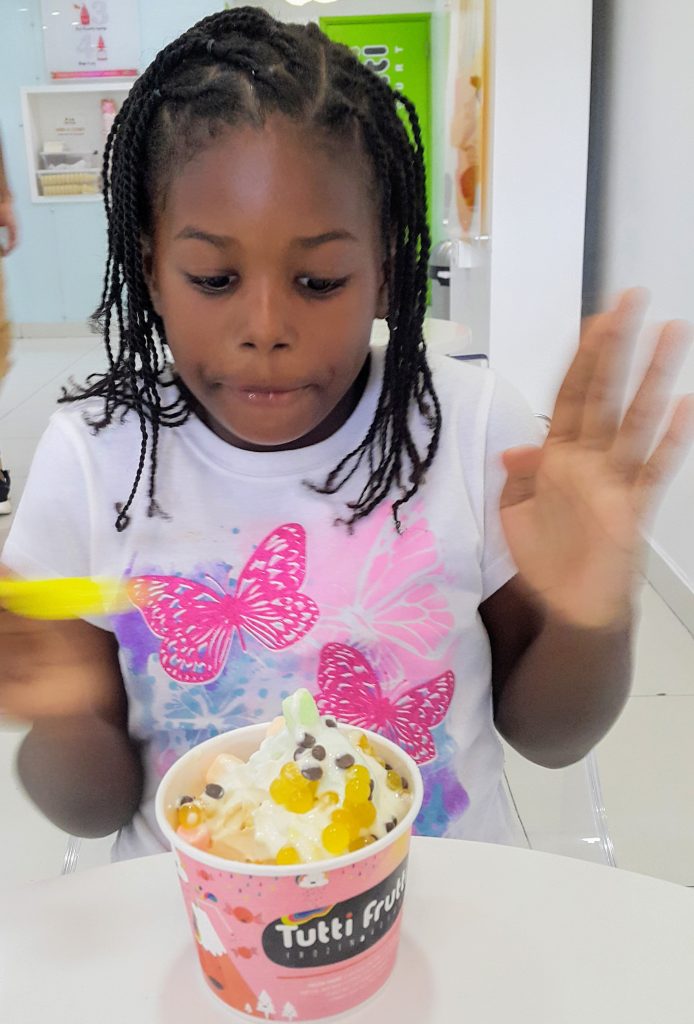 By May of 2016 we’re really on a growth spurt! Also, totally my face when I see a tub of frozen yogurt topped with goodies. 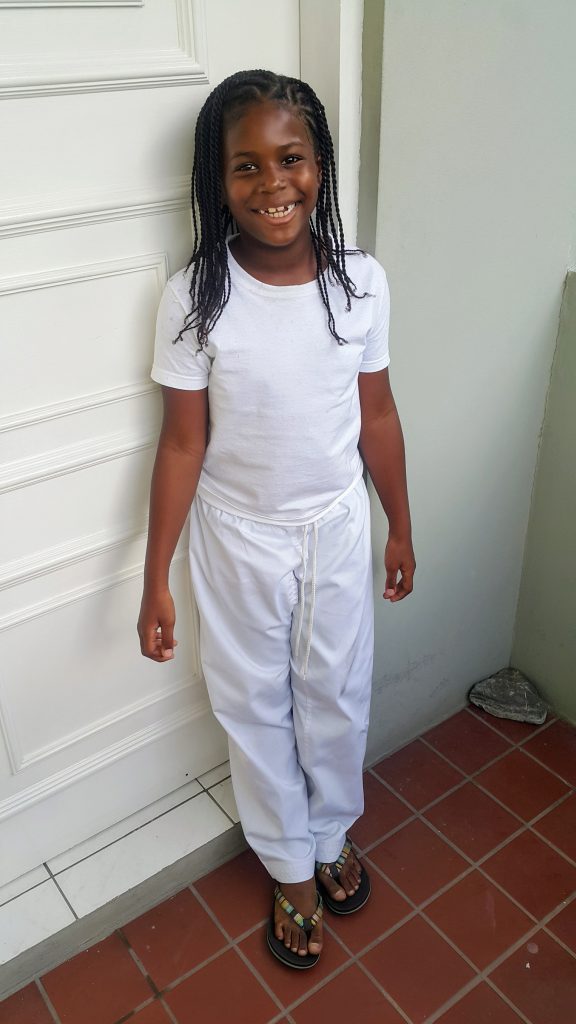 This was in January of 2017 and I think pretty much the longest her hair has ever been.

At this point, I think she’s hit a plateau in her natural hair journey. Her hair is holding pretty firm at this length so maybe this is a long as her hair will grow? 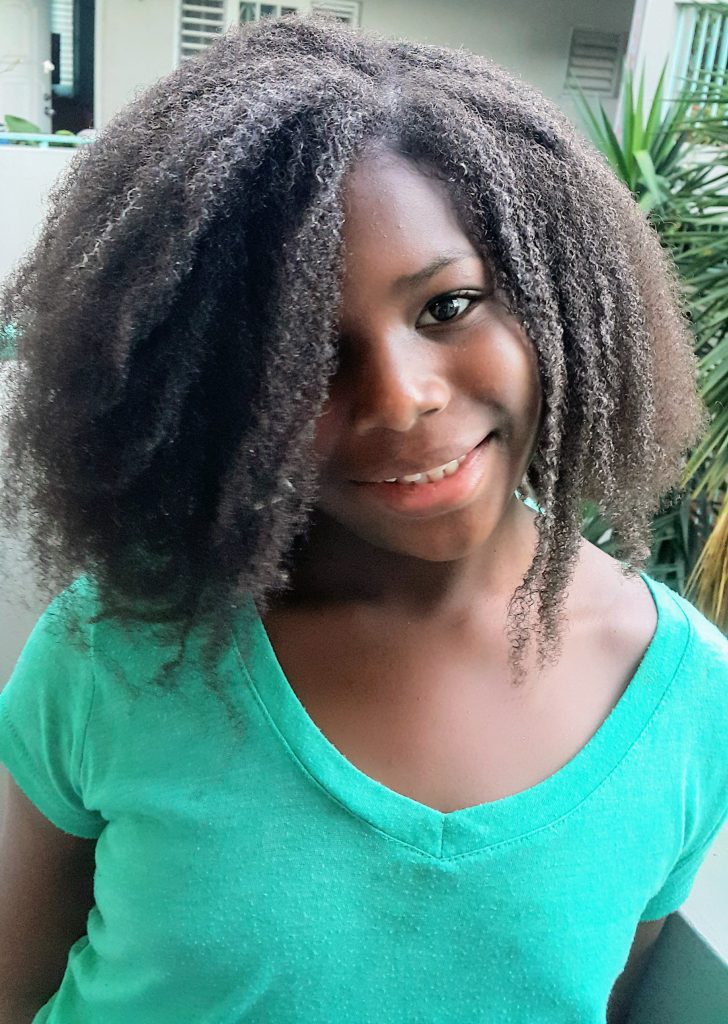 Maybe the plateau we’ve hit is as a result of a trim that was the result of me trying to shingle munchkin’s hair with gel recently in order to give her a wash and go.

It was a complete mess and I tip my hat to Aunty Jody even more. She was maaaaad at me! Apparently I washed her hair all wrong. Aunty Jody soaks munchkin’s hair in water and conditioner first then loosens out the twists and cornrow.

Then and only then is it shampooed so my bad. Because trying to detangle munchkin’s length was something I was not prepared for and I gave up quickly.

I am now attempting to keep my own hair in protective styles for the majority of the time. I cover it with this half wig that matches my twist out texture when I need to be out and pretty and only take it down on the weekends to wash and wear it out then its back up all week.

I am trying to grow past my own length stall because I’m annoyed that it won’t move past my shoulders much.

I stick close to this moisture regimen to keep it healthy and flourishing. I’ll be back to let you know if it works for me too! Are you trying to grow your natural hair with protective styling?

Been a while since I been “skkanned” good to b

How many failures does it take to succeed? I'm on

There's no problem in the world Negril can't cure

In the wise words of the king of dancehall… Las

Christmas in the tropics 🏝 💕