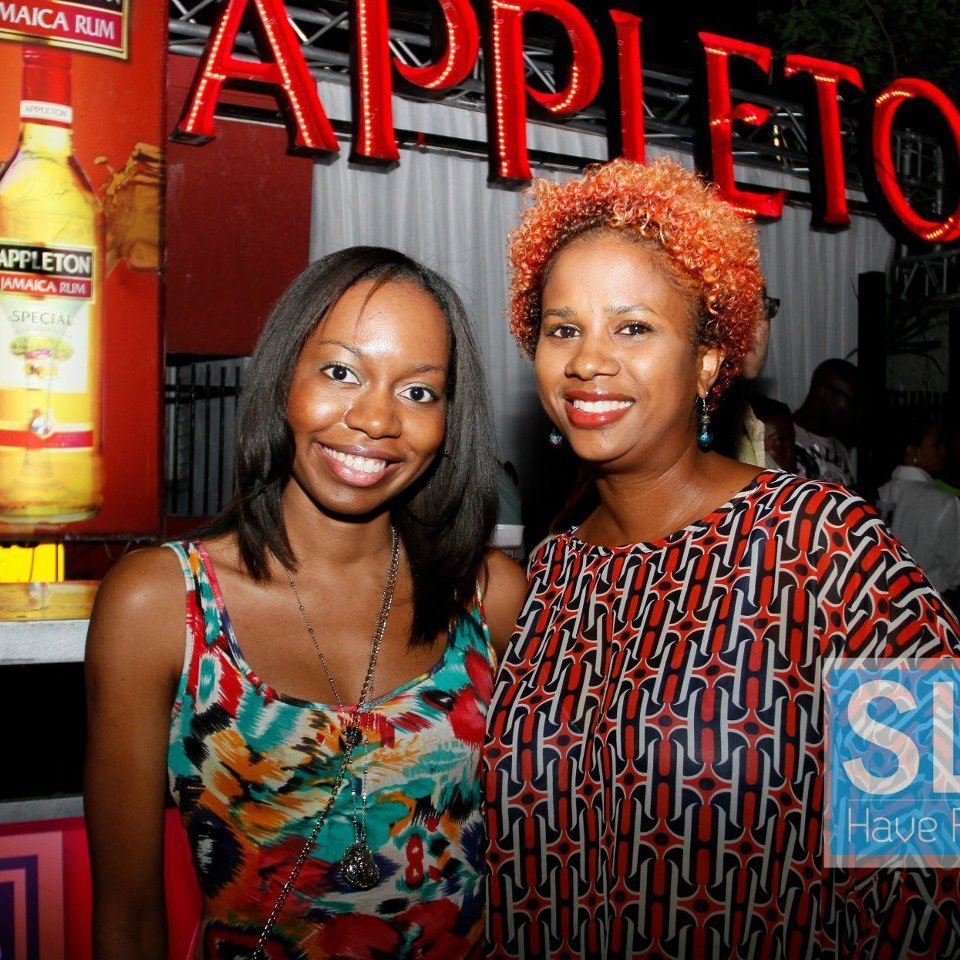 So if you’ve been around these parts for at least a couple months, you know that I’ve been pretty adventurous with hair colour, disregarding any damage apparently that I know I’m wreaking on my hair. I’ve been fire-engine red, pink and blue so far. In my latest stint, I finally got tired of the blue and wanted to start my journey of going blonde. I know that the majority of time I will be blonde, I love blonde hair, but I was nervous about doing it with the blue colour still in. However, I was also impatient. So I did a quick henna treatment before I decided to do the do hoping that it would give my hair some strength to undergo another round of bleaching. Yes I did. Knowing that henna hair is quite hard to lighten. Listen… I’m crazy…

But! There’s a light at the end of this tunnel! SO I did it, yes I bleached my hair by myself and prayed to the gods that the blue would not turn green on me. Blue does that sometimes I think, but apparently food colouring is no match for basic white and peroxide. Some of the red/pink stayed around though. That must be the henna, stubborn little bastard. But, as with all my at home colour jobs that never quite come out as I plan, I like it!!! I really love the way the red stayed around and gave my blonde colour some character! I did put a golden rinse over the bleach to condition it and warm it up some, and as always my temples lightened way more than the rest of my hair so I have to fix that soon but for now….feast your eyes 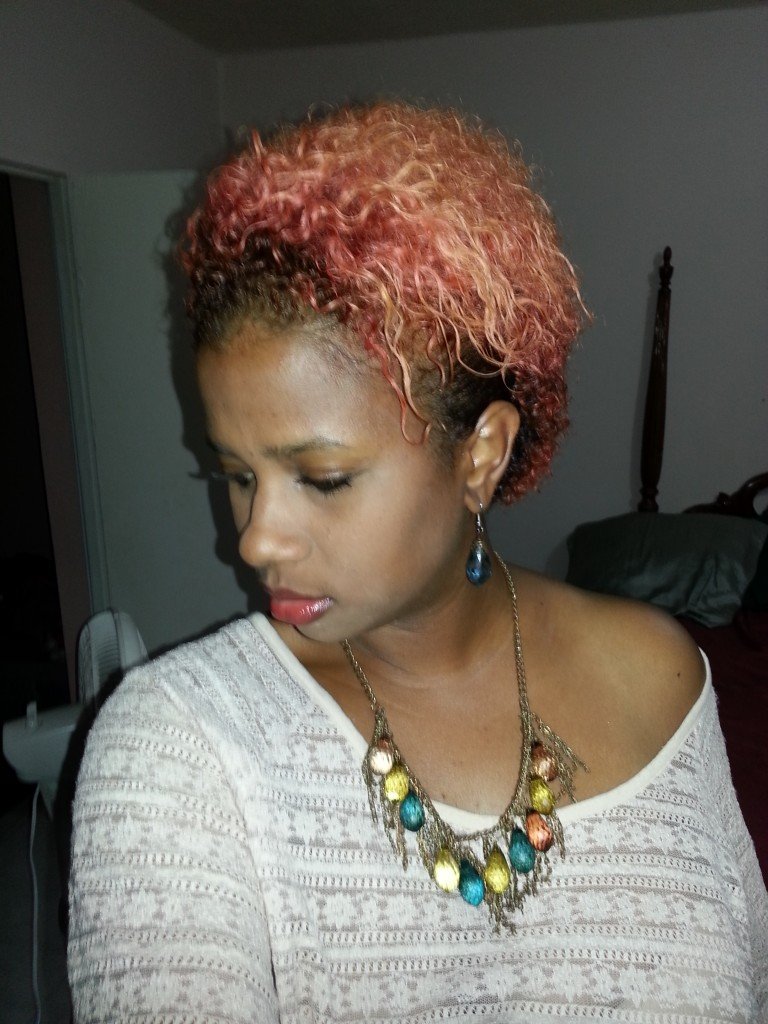 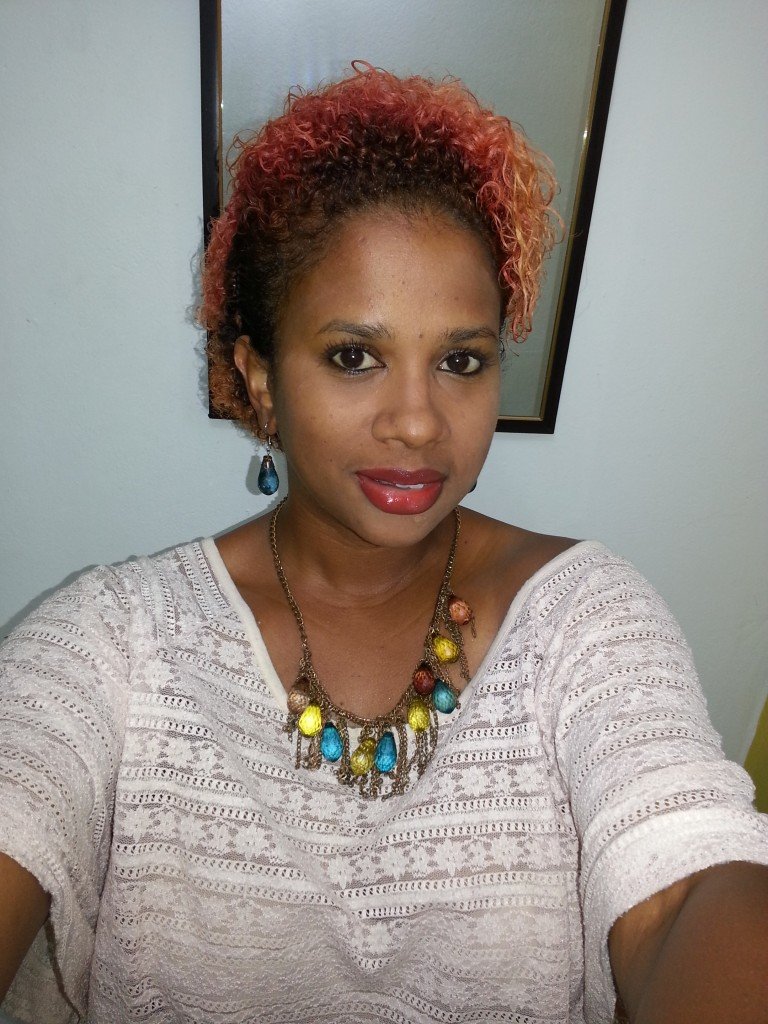 Don’t watch the patchy makeup -__- I’m no makeup guru so I take pics when I think I’m done to see where I’ve missed when I’m getting ready. I’m getting better. I’ll get better. Anyway, I don’t really have any other pics of the do by myself. Why not? Well see, when you first colour your hair, yourself, sometimes it doesn’t come out quite as you wish and so you give it several days and a couple shampoos to calm itself down and get used to it. Yep, let’s just say these pics are several days later. It was in one or a puff for those few days. Oh yes, my hair can go in one now! But let’s not celebrate too much. I’ve decided to finally go ahead and even it up since I did big chop it myself which means it’s extremely uneven and now that’s starting to annoy me. Here’s some pics of my shrunken afro, I’ve dubbed the colour strawberry blonde. I must say I got a million and 2 compliments this night, everybody loves the colour! 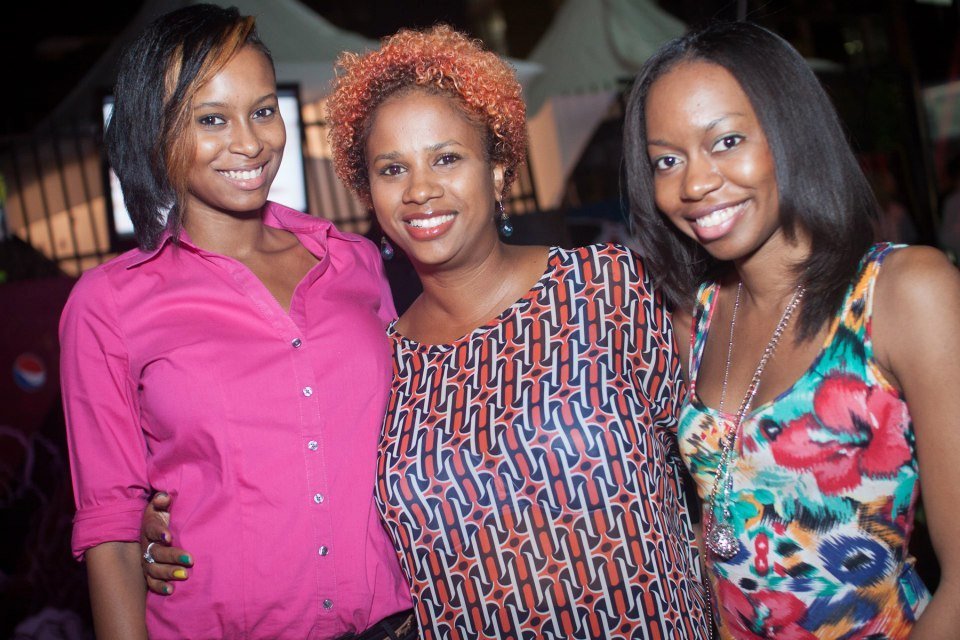 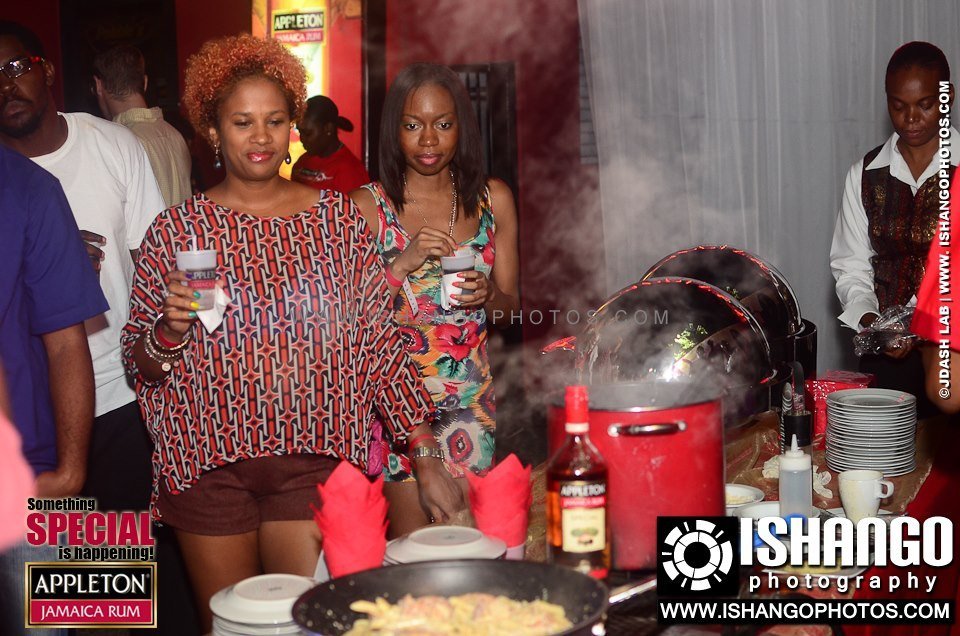 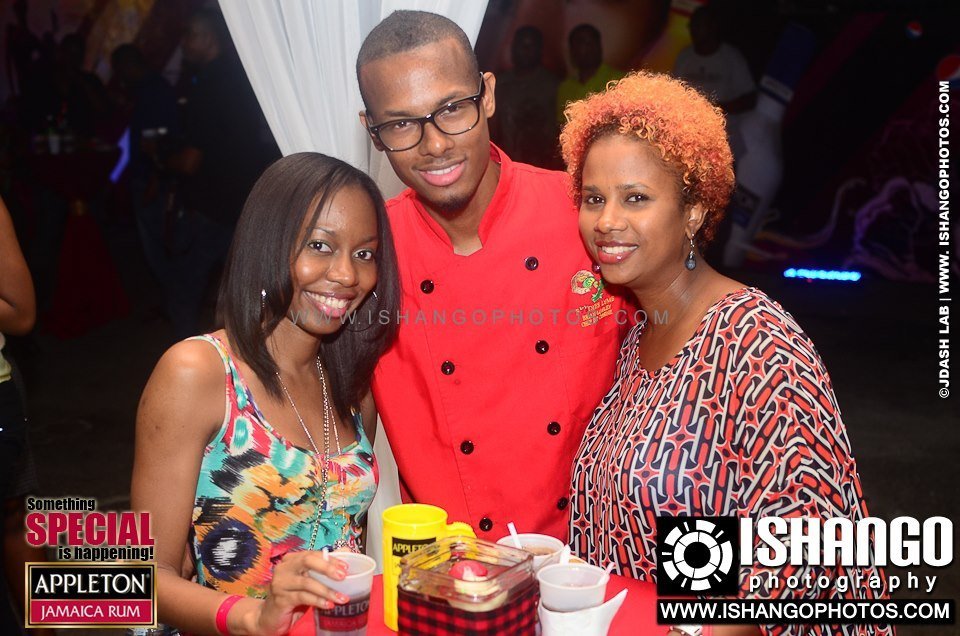 Flaming! I’m kinda sad that I’ll have to let some of the length go, you know how I’ve been kinda bored with the short hair and really can’t wait on it to grow out. But it’s best for the health of it to let some of the stringy, over-bleached ends go and even it all up. Do you like the colour? Say yes! 🙂

This picture captures what I loved and didn’t lo

I’m surprised this swimsuit still fits the way I

Making new friends out here in these Merida Mexico

Leaning in. Letting go. Cause every little thing i